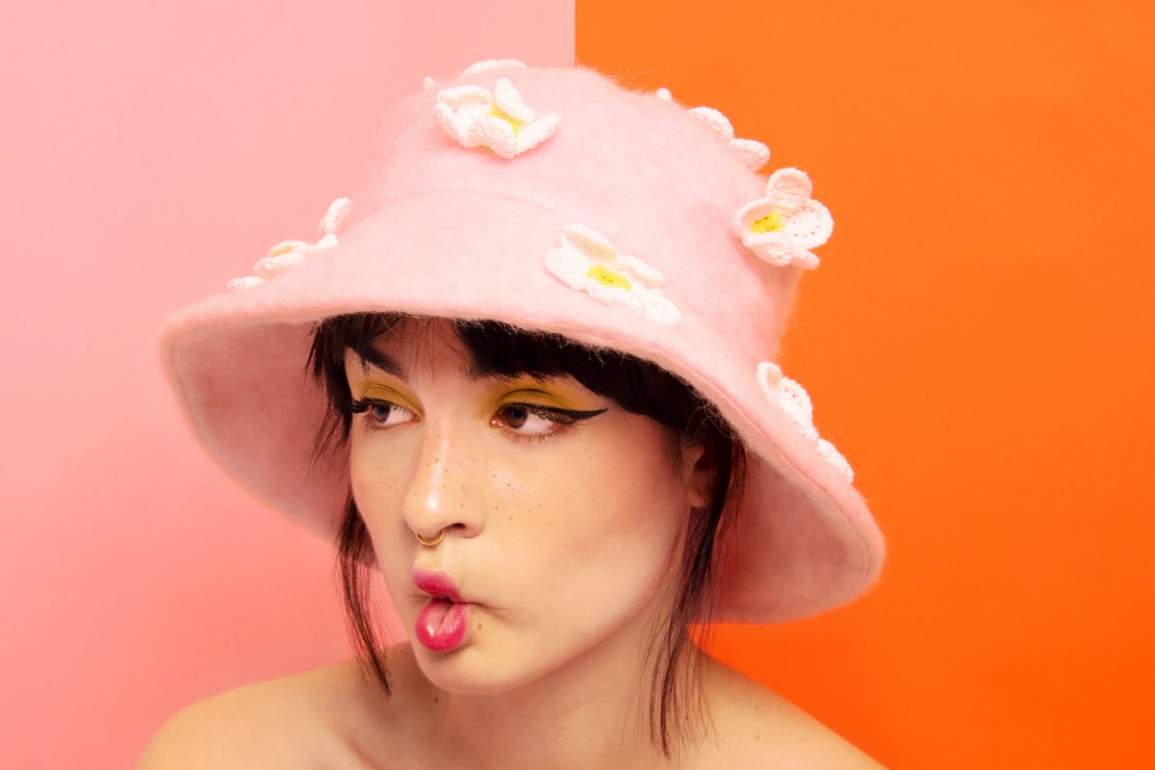 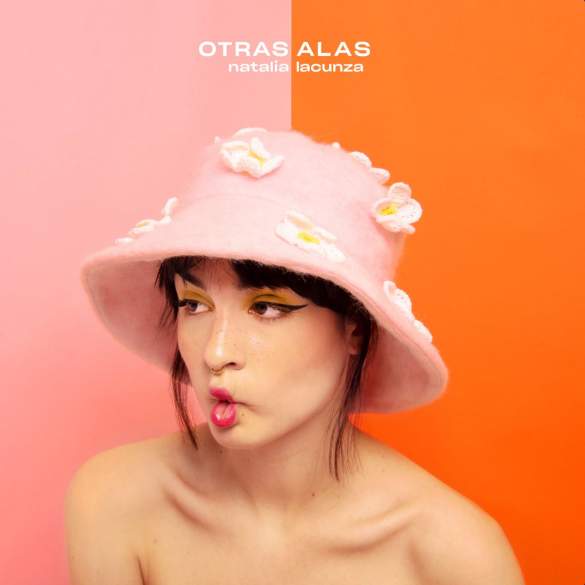 OTRAS ALAS BY NATALIA LACUNZA: THIS IS JUST THE BEGINNING

Is hard to stand out and survive after participate in a talent show. Most people think that is a curse more than a blessing for their careers, but the truth is that if the person has the talent and most importantly the maturity and intelligence necessary, he or she will find the way to build a career and create something meaningful.

This seems to be the case of Natalia Lacunza, who didn’t win her season of OT, but was a continuous highlight from the show with magnificent performances like “Aunque No Sea Conmigo” by Bunbury or her emotional interpretation of “The Scientist” by Coldplay.

In fact, she and Maria (now Maria Escarmiento) were the only ones from their season that really identifies with a new generation of Spanish artists that really can show that the music created in Spain has nothing to envy to the United States or the United Kingdom.

Otras Alas is a presentation EP, an intelligent move from her part and her team, to first taste the waters before release a full record that will sound even more cohesive and well-executed. They playing good their cards with this move and Natalia Lacunza has already benefited from that.

In less than a month from her release, Natalia’s Otras Alas has already been certified gold, reach the number one spot on the Spanish charts and looking forward to being on the top spot for a third consecutive week. And all the critics have been really positive and optimistic about her work and future.

The 7-track EP seems to be divided into two parts, one more dark and other more organic, with the title track being the link between those parts that could easily be Natalia’s wings.

The first part seems to be heavily influenced by Billie Eilish‘s darky layered production and vocal style. On this side, there is a real winner, that is titled “tarántula”. A massive banger that is corky, dark and funny with an incredible infectious rhythm that will be stuck in your mind since the first listen.

“nada” is more an introduction to this dark world that finish with “gata negra”, which is also a profoundly inspired track by Billie and Melanie Martinez‘s playful and mysterious sound. A really captivating choice this style, that I have to congratulate both Natalia and her A&R for this fantastic work of experimentation that is Otras Alas.

It is in fact “otras alas”, the title track which unified the two sides of this EP. An emotional and heartfelt track that used a robotic voice as a backing vocal, a pretty much on-trend choice that still works perfectly on the voice of Natalia. The production is really shining and elevate the song to another level.

The last three tracks that are “no te veo”, “Olivia” and “nana triste” featuring the promising and talented Guitarricadelafuente, are more organic and unique. They sound extraordinarily authentic and warm, like they really come from Natalia’s heart, especially the first single from the EP “nana triste” that is easily one of the most beautiful songs released in Spanish on 2019.

If I have to choose one of the two sides of Otras Alas, I will choose the latter one because they sound like a warm Sunday afternoon. They are specials songs to calm the spirit, and they felt like a hug from the artist, and is really difficult to get to that spot of making songs that sound so human and natural on nowadays unpersonal and superficial world.

In conclusion, Otras Alas is just the beginning of what I could be an exciting career full of special and meaningful songs. Such a great work is done for an introduction EP that serves us as an appetiser of a forthcoming first album that could be better than 70% of the Spanish releases of the last five years.

I can’t wait to see what direction Natalia and her team choose for their future projects. I hope they keep on risking and choose small producers to work with that can offer different things and push a little with the boundaries of the mainstream Spanish pop scene.