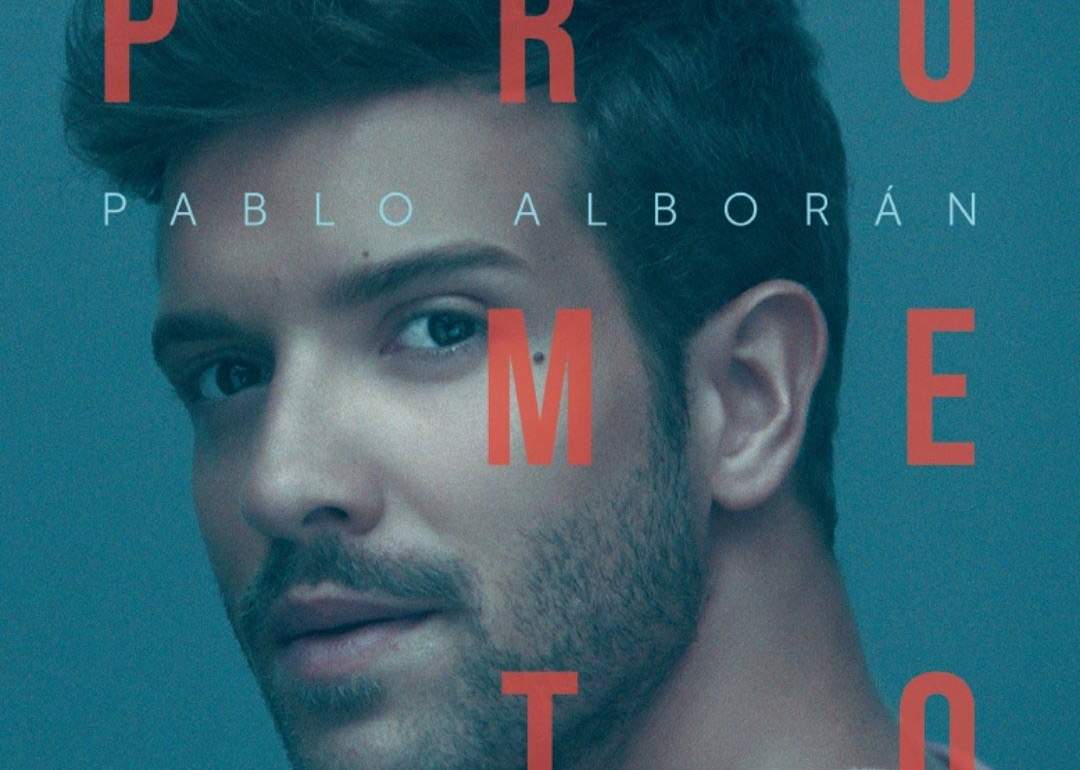 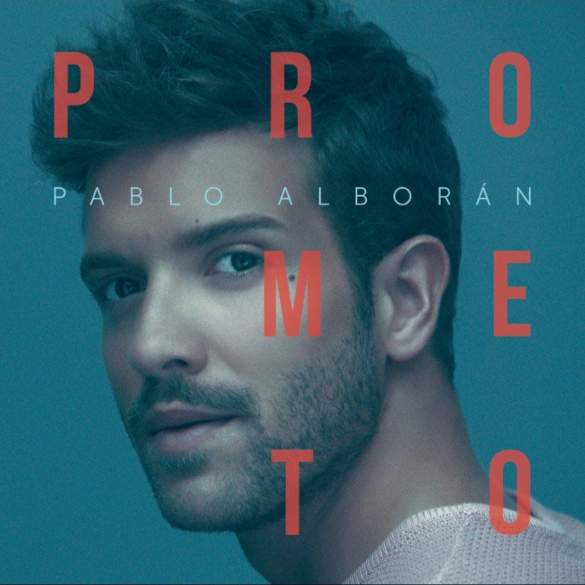 Pablo Alborán “Prometo”: A not so obvious evolution

After the success of “Terral”, Pablo Alborán decided to leave the stage for a long time. He felt lost, without no passion for composing, singing or even talking. The music industry and success burn artists, and it seems that Pablo wanted to stop before losing himself.

Three years after the release of his last record, the artist returns with an album that promises in the words of the artist himself, to be his most authentic and honest work. Let’s check if this collection of 12 songs conveys that truth of which Pablo Alborán has boasted during the first weeks of promotion.

In a first listen you feel that there is too much alternation between the ballads and more relaxed rhythms and the electronic and ethnic tints that some of the tracks have. Placing songs like “No Vaya a Ser” between the ballad “Te Prometo” and “Cuerda al Corazón”, doesn’t seem the best option to create a pleasant listening, although it is difficult to develop the tracklist of an album for artists like Pablo, whose music is inherently slow. So is easy for non-fans to get bored due to the abuse of them.

Beyond these small suggestions in the order of the tracklist, the “malagueño” meets more attractive and danceable themes on tracks like “The Key”, “Idiot” or “Boca de hule”. The latter is kinda surprising because of its reggae style that is curious to hear from Pablo.

The rest of the songs only do not continue with the formula of their previous albums, that they also ignore the originality of them, merely polishing even more what their audience demands in musical terms. Giving more space to security than to the experimentality that could be heard from some of the tracks of “Terral” and “Tanto”.

Special mention to the collaboration with the always hypnotising Carminho, that gives that last push to “Al Paraíso”, included in the deluxe version of “Te Prometo”. Some extras that include the pop version of “The Key”, which is less pop than the one included in the standard edition, a duet with Alejandro Sanz in the song “Boca de hule”, and a successful piano version of the song that gives its name to the album.

Apart from those comments concerning the musical style and the production of the tracks, in the vocal aspect, Pablo always delivered. He has a privileged voice, with an incredible facility to transmit emotions and a remarkable talent to compose. Although sometimes his music can seem monothematic and even fake, I say that due to personal circumstances of public knowledge that the singer refuses to admit and avoid the possibles “commercial” losses of that truth. Beyond the personal benefit of the singer himself and the message that could be transmitted to society.

Is easy to notice that Pablo has felt free during the recording process of “Te Prometo”, which sounds good but is also a record made without pretensions of improvement beyond what is known to him musically. It is true that Pablo is already a consecrated artist that sells records wherever the product is terrible or not, and that can be a danger to the quality of the music. Repeating a very common loop in the Spanish artists, the one of releasing a record to be able to go on tour (which in the case of Pablo is selling pretty great) and later to release a live disc with a colossal rentability, so he can go on a vacation during years make a comeback with a new album and then repeat the cycle.

Pablo we would like to hear you out of your style completely, to radically change your comfort zone as an artist and rediscover yourself in the musical field. We do not want to listen to the same album by Pablo Alborán every three years. However, you have outstanding songs in your whole career.