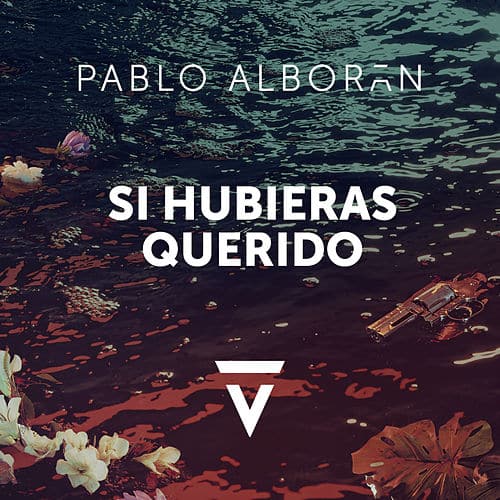 Pablo Alborán renews his image and sound in “Si Hubieras Querido”, the first single from his fifth studio album Vértigo

The Spanish singer Pablo Alborán (Málaga, 1989) has officially released the first single from his upcoming fifth studio album Vértigo which will include 12-tracks, and it’s expected to be released later this year.

A total of 5 tracks have been released since 2019 with 4 of them being collaborations with Maná (“Rayando el sol”), Ava Max (“Tabú”), Beret (“Sueño”) and Camilo (“El Mismo Aire”); with only one track “Cuando Estés Aquí” being a solo.

It’s still unknown if any of those tracks will be included in Vértigo, but what it’s undoubtedly true is that “Si Hubieras Querido” will be on it. A new single that has broken with the previous sound of his album Prometo and introduces us into misty and gloomy waters that truly suits Pablo’s voice.

“Si Hubieras Querido” is a heartbroken hunting song that explores a more minimalist approach on the production while Pablo’s voice along with the lyrics acquired all the protagonism of the track. In fact, the whole song feels more direct and honest that a lot of his latest work, you notice the evolution not only on the sound but also on the intention that Pablo is looking forward to being giving to his music in this new stage of his life.

About this new single “Si Hubieras Querido”, he wrote on social media:

“It’s s like reciting a kind of mantra, with the sole objective of forgetting, healing and moving forward. Always move forward”