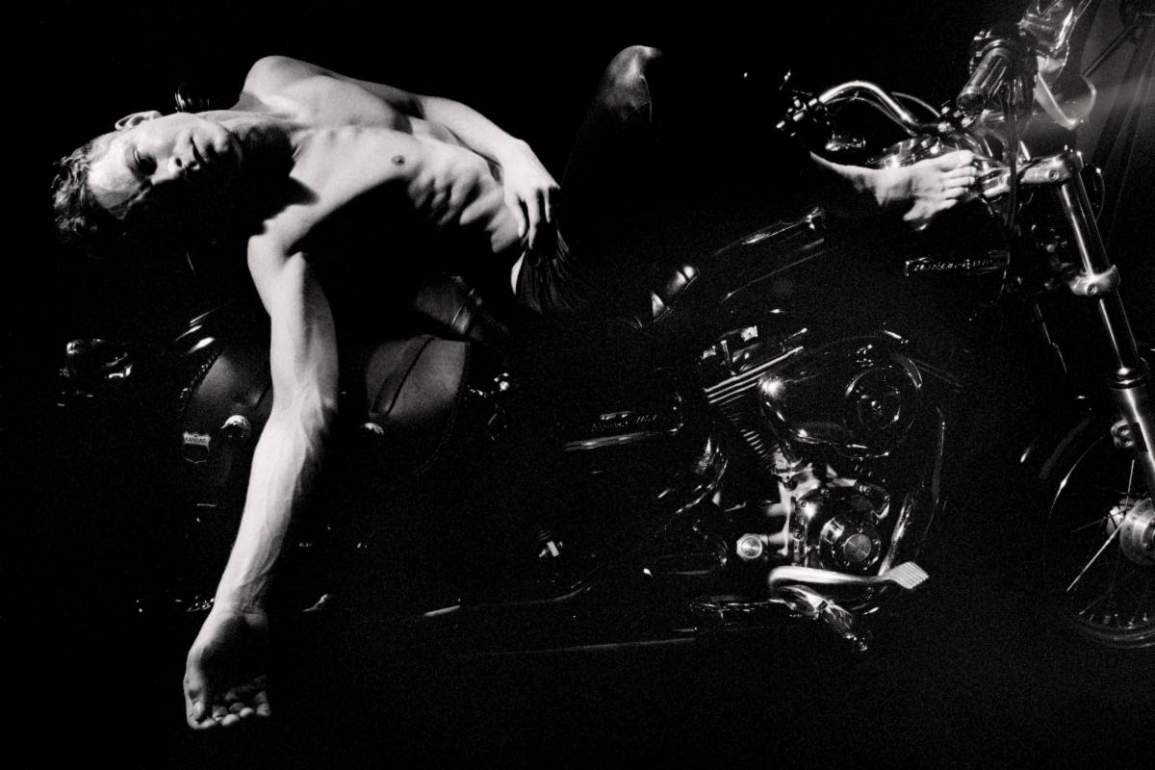 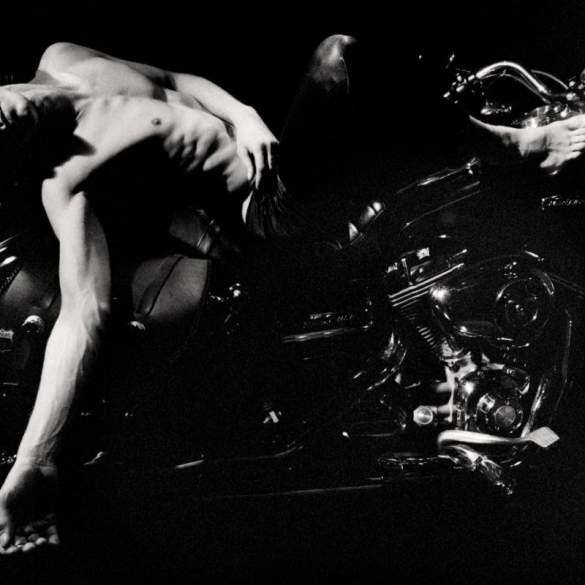 Perfume Genius releases a festive pop song titled “On The Floor”, extracted from his upcoming record Set My Heart On Fire Immediately

Perfume Genius (Mike Hadreas) releases a new single, “On The Floor”, which is part of their upcoming album Set My Heart On Fire Immediately which will be available from May 15 (Matador / Everlasting Popstock).

“On the Floor” is a festive pop song with winks to the 80s/90s essence and especially to Cyndi Lauper, that plays with themes of love, sex and memories among others. As in the case of their latest single, “Describe”, Perfume Genius also directed the video.

Set My Heart On Fire Immediately is produced by a GRAMMY-winning Blake Mills and in collaboration with Jim Keltner, Pino Palladino, Matt Chamberlin and Rob Moose. It was recorded in Los Angeles, where Perfume Genius resides since 2017 with his partner and regular collaborator Alan Wyffels.

“I wanted to write a pop song like the ones that comforted me when I was younger,” Mike tells Apple Music. “Pop music can be a companion when you’re feeling out of control”, and in this hard time surely music is one of our salvations.