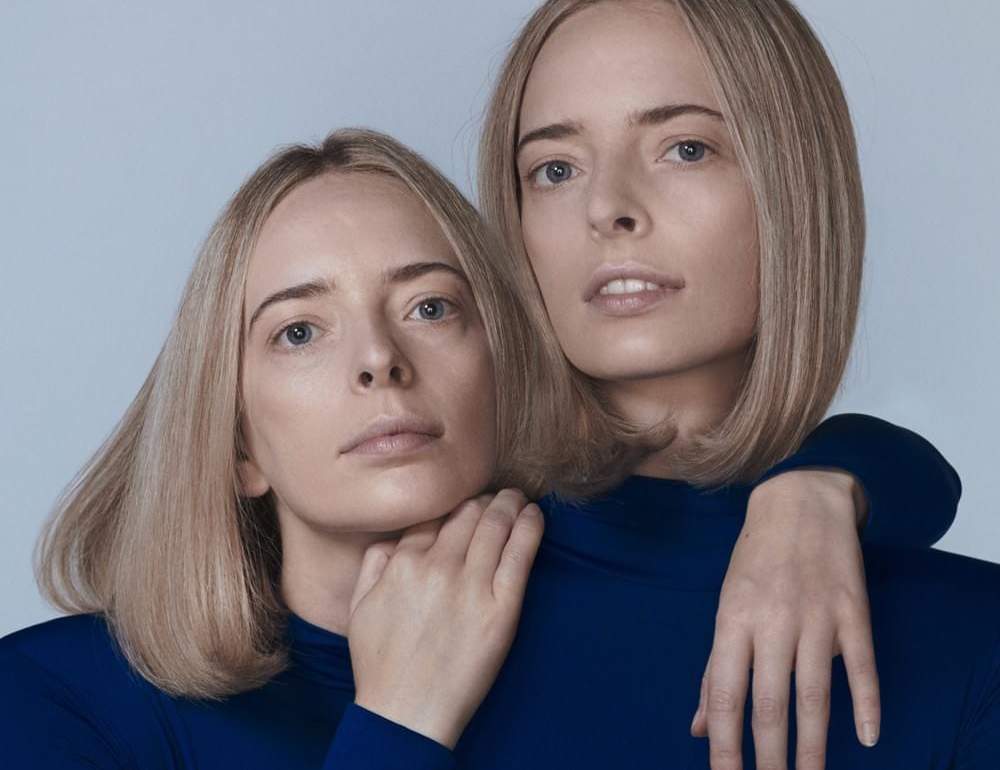 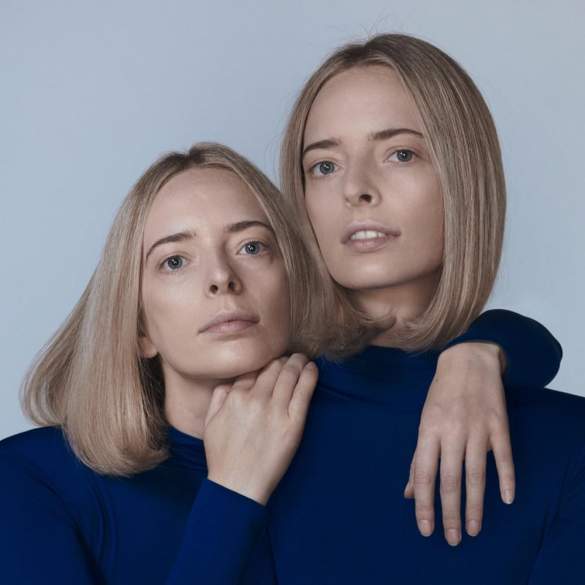 ‘Personal Best’ by Chelsea Jade: The intimacy of a dream pop hero

Chelsea Jade is a South African-born New Zealand singer-songwriter and record producer now based in Los Angeles. But that mix of countries and cultures, is it normal that important name of the media industry like Vice has described her as New Zealand’s “Accidental Dream Pop Hero”. An honorific titled that illustrate perfectly the essence of Chelsea Jade’s debut album ‘Personal Best’, which is, by the way, a self-released record.

Her history as a songwriter for The Chainsmokers, Wet (band), and ATTLAS among others, and her previous music experiences like her solo project Watercolours or the folk trio Teacups, which opened for huge indie artists like Cat Power, Kimya Dawson and José Gonzalez, serves as starting point of her particular dream-pop quirky style.

But let’s talk about Chelsea‘s first debut album ‘Personal Best’ which includes collaborations with a lot of New Zealand songwriters and producers like Sam McCarthy (BoyBoy), Leroy Clampitt (Big Taste), Justin Pilbrow and American producer Brad Hale (of Now, Now). Also, every single track of the album has been written by Chelsea or co-written by her.

The first time you listen to this album is inevitable to think that the strongest tracks of it, are the triumphant run of singles which consists of ‘Life of the Party’, ‘Ride or Cry’, ‘High Beam’ and the most addictive one ‘Laugh It Off’. But but the reality is that it is true, every album has his highlights (include the non-single ‘Over Sensitive’ on the top above).

Albums are simply like a book, a movie or even life. There’re some ups and downs, but the most important thing is the whole. The story. If it is easy to perceive the concept that the artists tried to give us with their work. And in Chelsea Jade’s case, it shows us her ‘Personal Best’, an intimate conversation with herself in front of the whole world.

This debut album is the result of life experiences mixed with dream-pop production, soft heavenly vocals and melodies for days. An album which sounds actual and sometimes a little bit monotone, but it helps to focus on the 34 minutes of music that ‘Personal Best’ contains in his 11 tracks.

Our recommendation is also to check all Jade’s videos and visuals to understand how her personality is also impregnated all over her music, making the whole record more original and particular. Although the music style is a mix of others amazing females artists like Ralph, Anna of the North and even a bit of Carly Rae Jepsen (Chelsea declared in a recent interview that she was obsessed with Carly’s latest record ‘Emotion’).

If you were looking for the perfect soundtrack for your summer, now you have it.