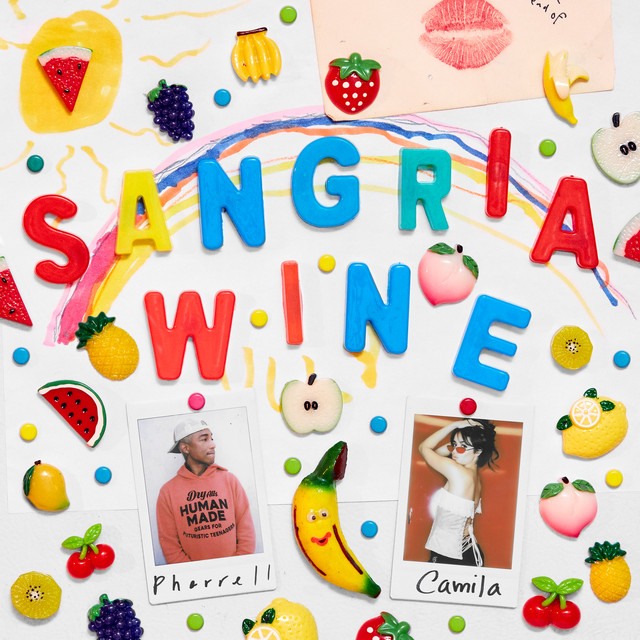 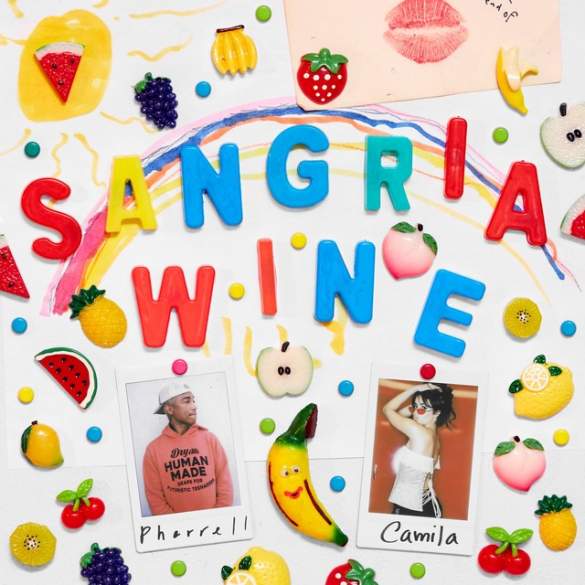 Camila Cabello has been performing some unreleased tracks during her tour promoting her homonymous successful debut album ‘Camila Cabello’. One of them was strikingly dedicated to sangria, the combination based on red wine that’s so popular among tourists. Well, this Friday ‘Sangria Wine’ has been released as a single and turns out to be, in fact, a song written and co-produced by Pharrell Williams.

It is a track inspired by the Jamaican tradition, with touches of reggae and dub, whose lyrics speak of the body of a woman who wiggles as if it were that cocktail of the title, while she, conscious of its attractiveness, marks distances : “I know that you want my body / And you want to control my mind / And everyone wants to own it / But nobody can.” This song emerged as part of the same session of composition and production that had as a result ‘Havana’, so we do not see why it could not become, like that track, a moderate hit this summer (although his commercial appeal is clearly lower).