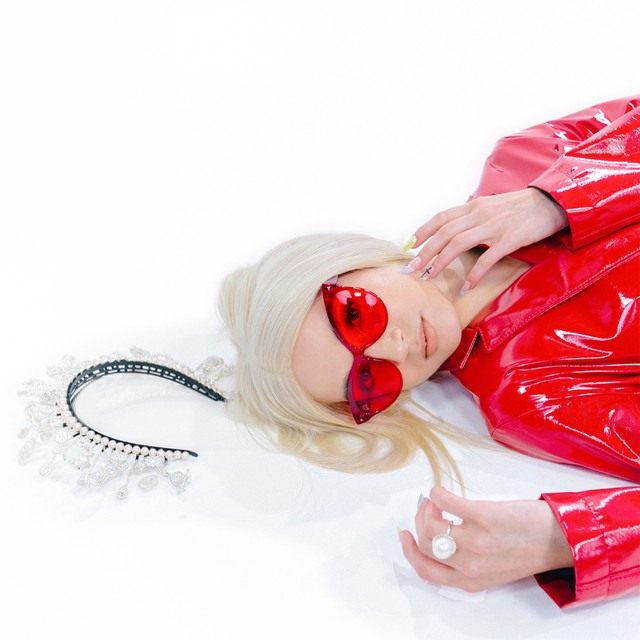 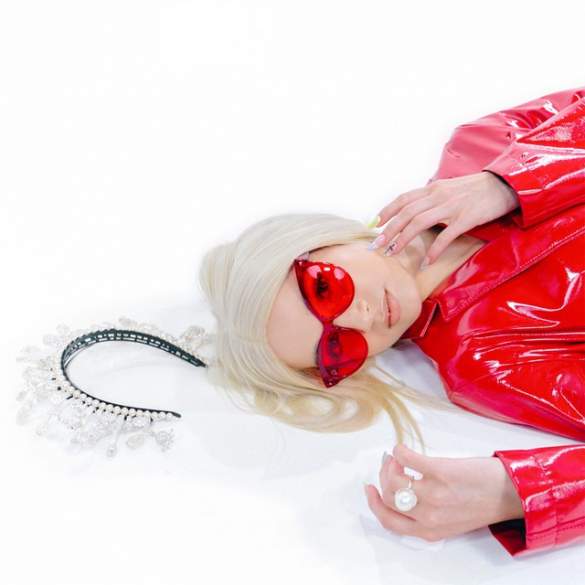 ‘Metal’, the first single from Poppy’s second studio album ‘Am I A Girl?’, was a huge let down from her previous work but she remedies it with ‘In A Minute’.

Ryosuke aka Dr.R Sakai has created a crazy PC-Music production mixed with bright exotic elements that’s a total madness and exactly what we were expecting from Poppy’s new era.

Also, the track has been written by Kate Nash, Nolan Lambroza, Poppy Chan and Simon Wilcox. These people have created the perfect lyrics for a production of this kind; everything fits so well into the robotic and irreverent Poppy’s world.

Poppy’s second album titled ‘Am I A Girl?’, will be released around the start of the ‘Am I A Girl? Tour’ in September.