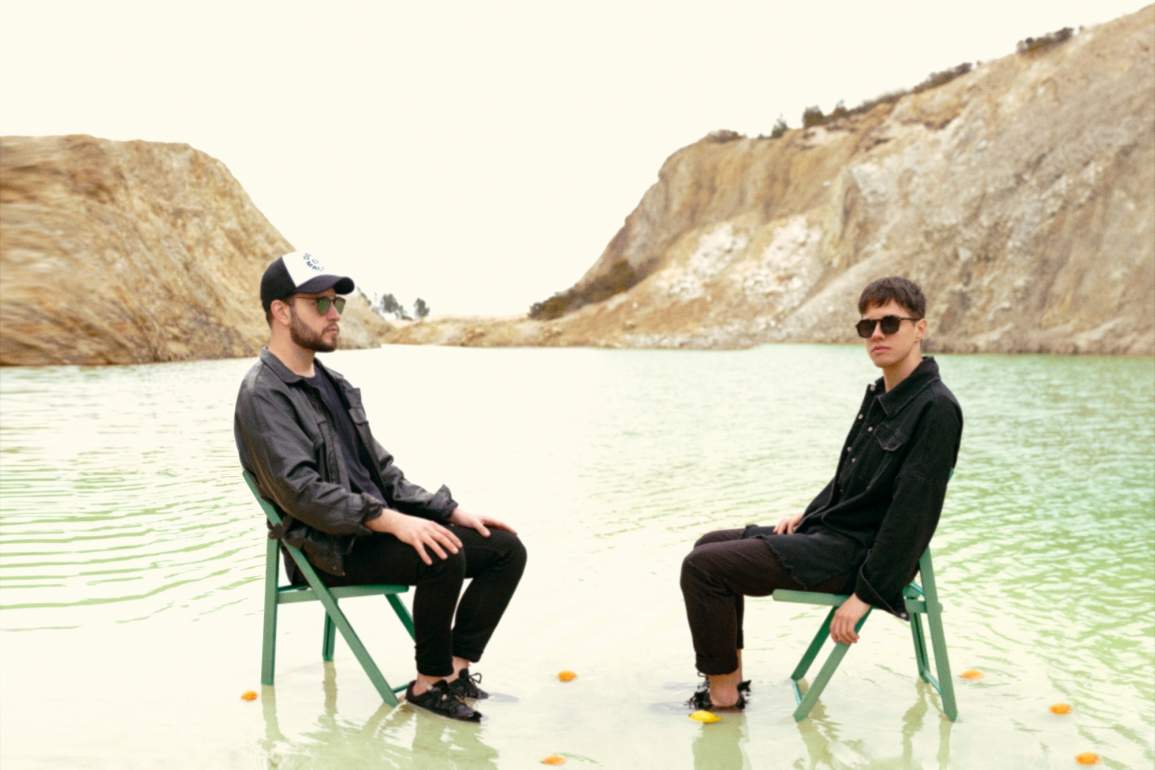 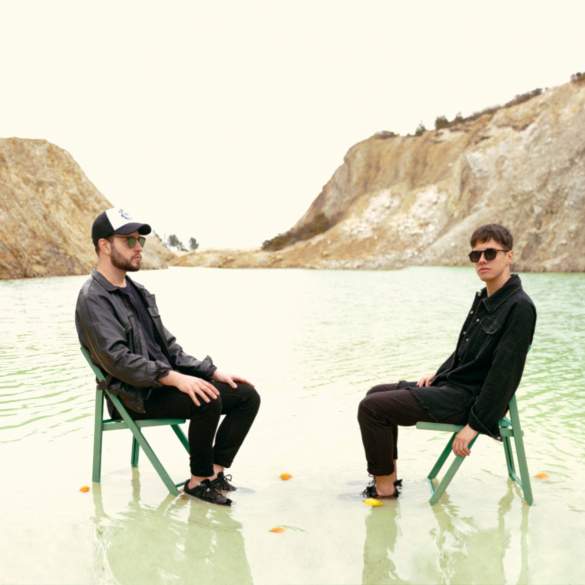 The Galician duo formed by Tarci Ávila and Nacho Dafonte has just released to celebrate the first day of the Spring, the first single of “Primavera”, the second of the 4 EPs that they will release during this 2019 within their new project “Cuatro Estaciones”.

Also, they have also just given a live performance on YouTube of the first EP “Invierno”, whose audio and video has been in charge of Paco Serén de Los Piratas.

The production, recording and mixing of “A la Guillotina el Miedo” have been in charge of Iago Lorenzo, and mastered by Robin Schmidt (Placebo, Two Door Cinema Club, Wolf Alice, The Kooks…)

This new track which is the most pop-ish and colourful that Presumido ever released, has also been premiered with a video by Visaki Flims.

The most curious thing about this new track “A la Guillotina el Miedo”, is that has been recorded in different mountain refuges only accessible once the winter season is over. What an excellent way to connect Invierno with this new EP.

If you haven’t read our interview with Presumido yet, link here.