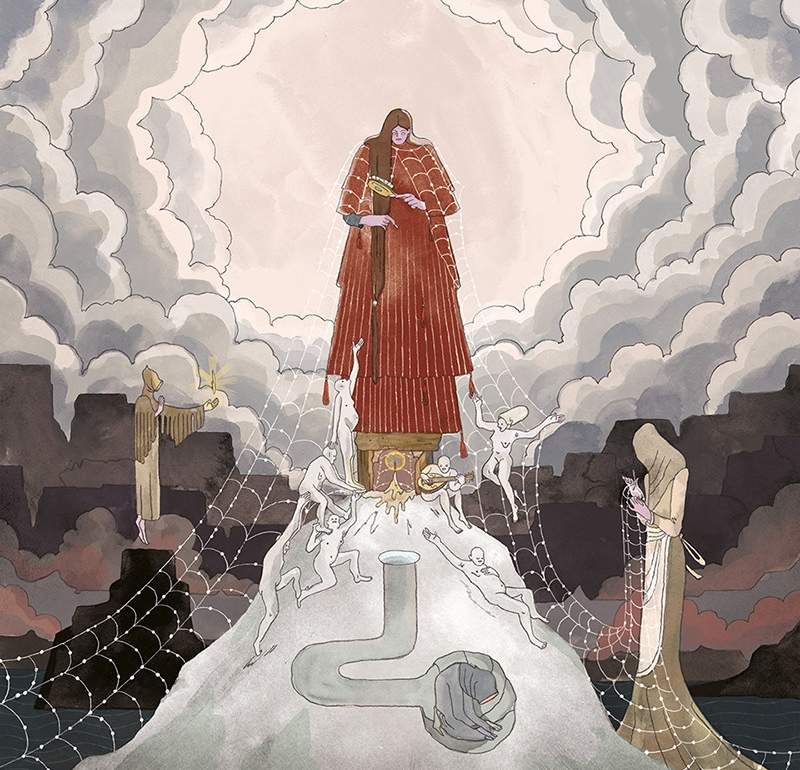 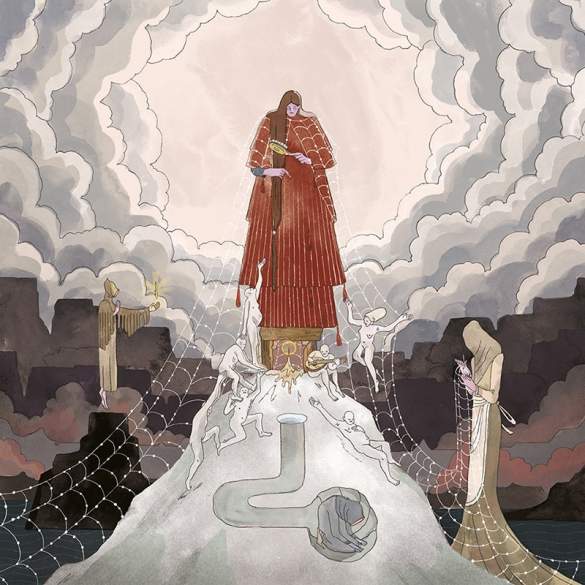 On April 3rd, the Canadian duo Purity Ring will release their first album in five years titled WOMB. This is the highly anticipated follow-up from Another Eternity (2015) which gave us absolute bangers like “begin again” or “bodyache”.

A few weeks ago the group announced their comeback with a single titled “stardew” and a mysterious and quite confusing new website.

Megan James and Corin Roddick are set to release their best work until now, and these new tracks are just confirming that expectations. While “peacefall” is a jubilant festival of synths and electronic elements that builds an impressive and emotional atmosphere that is quite hypnotising;  “pink lightning” set the peace after the storm with a more minimalist structure but the same exceptional use of the synths and the extra backing vocals from Jonas Bjerre (Mew)