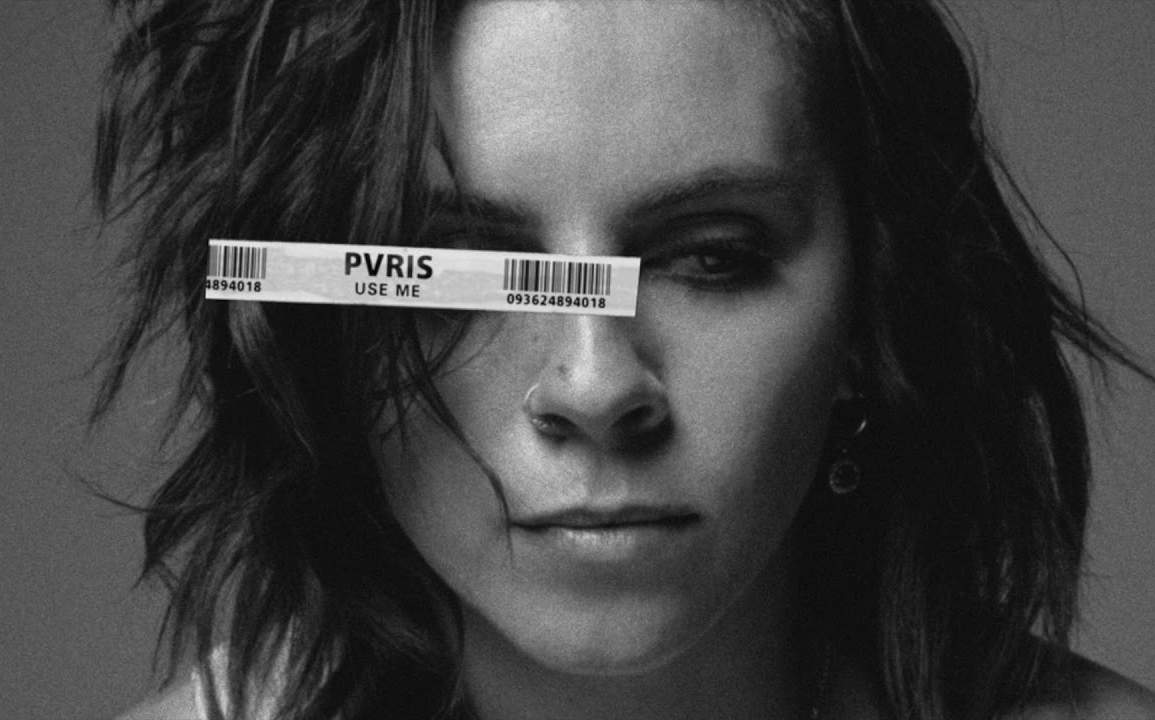 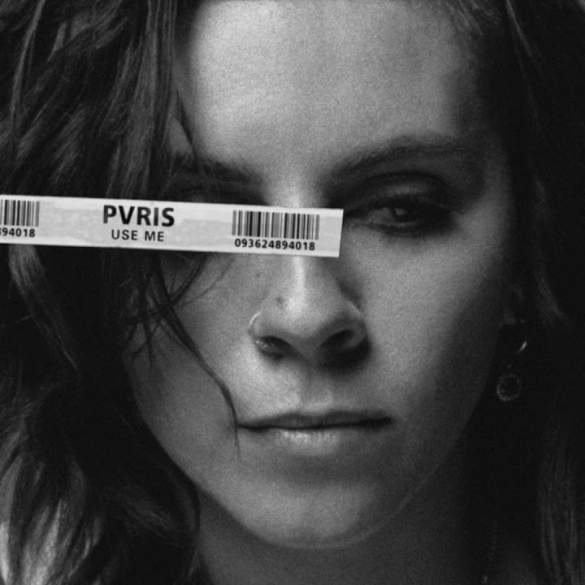 PVRIS have announced this week the publication of their third studio album.

The new of the American rock formation will be called Use Me and will be published on May 1st with a total of 11 songs on his tracklist.

As the first advance of the album, the band lead by Lynn Gunn, has released Dead Weight; which is a massively explosive track that could be easily a hit in the future if it’s got the exposure necessary, like for example being the soundtrack of a Netflix’s series or similar.