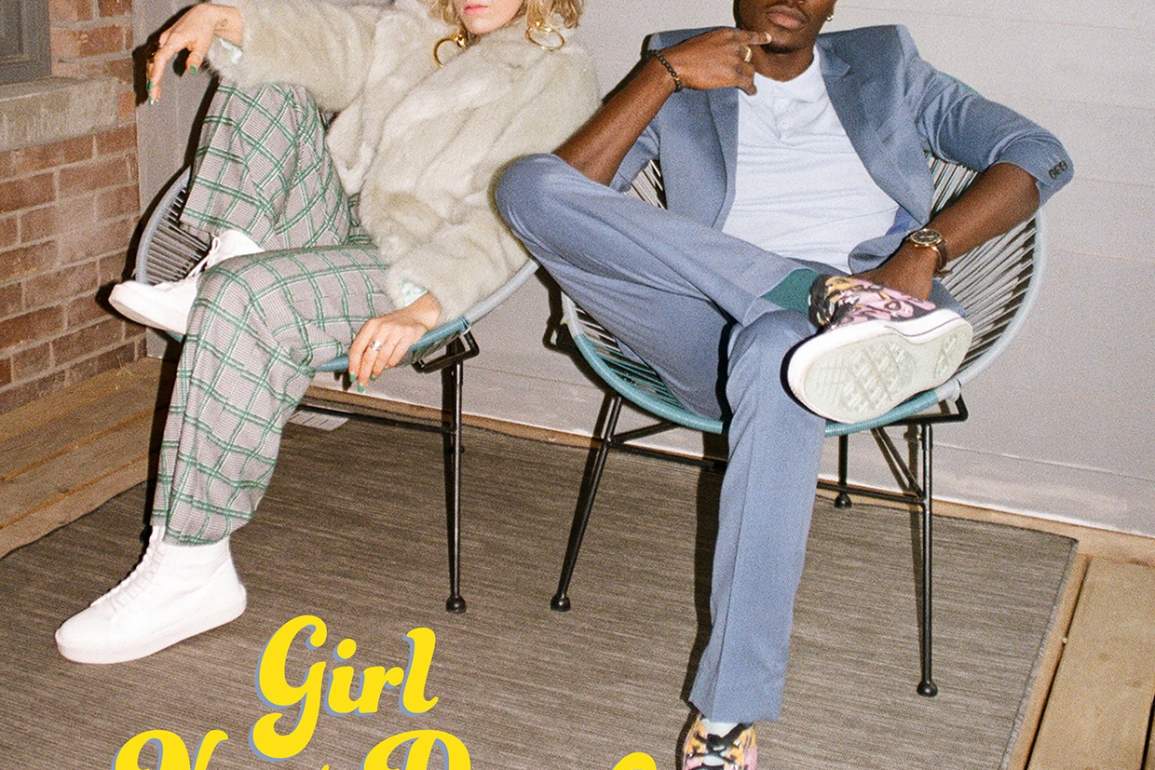 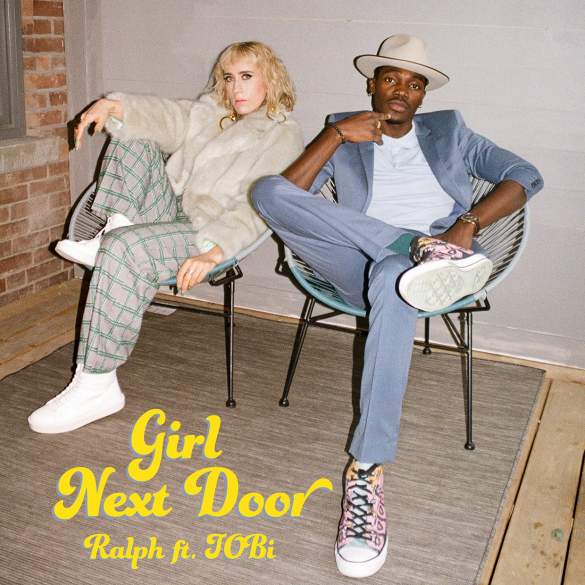 Ralph has slowly grown a huge fanbase not only in her native country Canada but also around the whole world. Her hypnotic and extremely catchy pop tracks showcased during a few years, has positioned Ralph as one of the most beloved pop acts out there.

For her highly awaited new single, ‘Girl Next Door’ – finally the first official taste from her forthcoming debut album, expected to be released this fall – Ralph has taken herself into a more hip-hop music style with the company of TOBi (a Canadian rapper).

‘Girl Next Door’ has been written from the perspective that Ralph will soon find herself among her all-time pop-star heroes before too long. It has been compared to Ralph’s very own ‘Jenny From The Block’ by Billboard.