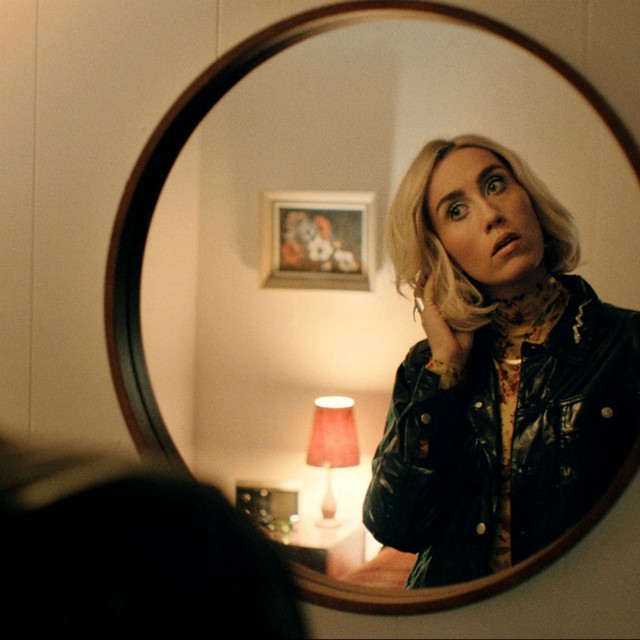 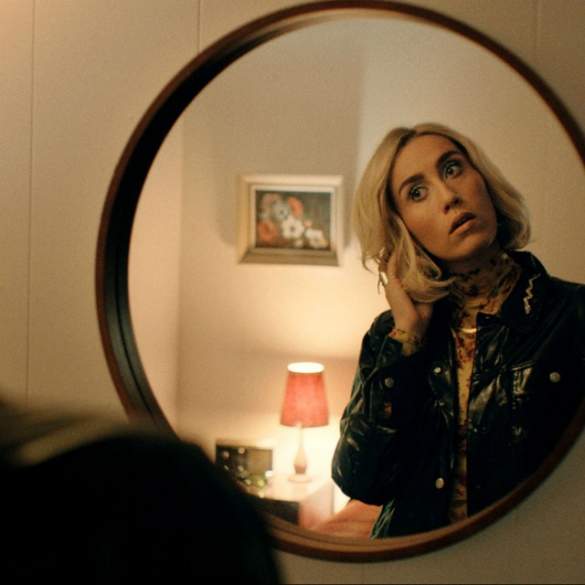 Ralph surrounds us with her melancholic new single “September Fades”

We highlight Ralph talent in our selection of Ten Artists To Watch in 2018 a few months, and we didn’t get wrong with that.

“September Fades” originally titled “Evergreen”, continues to make use of Ralph melancholic and hypnotising voice in an atmospheric pop masterpiece that confirms she should be more significant than many other stars.

The official for “September Fades” is now out and is obviously amazing: