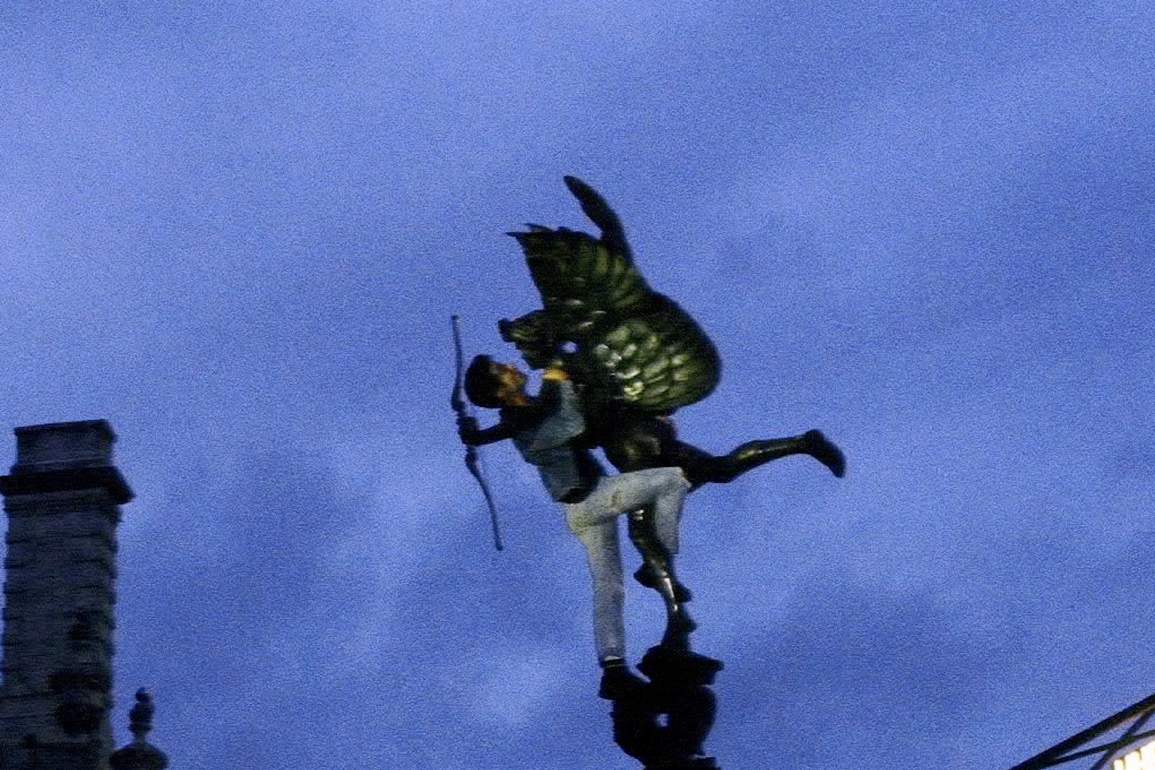 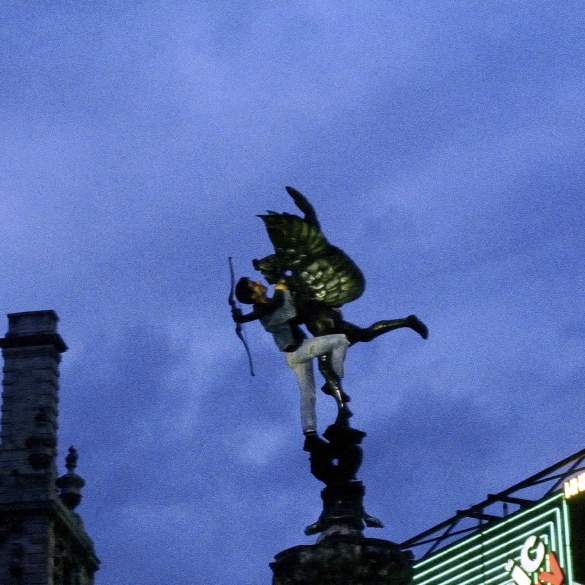 Their debut album Real Life (2015) was an impressive compilation of the best London-inspired synthpop and electro scene. Including some majestic tracks like “Seven Sisters”, ‘Gospel’, and “North Circular Road”.

Last year they came back with a mellow banger titled “You Were in Love” which also received a new treatment early this year as an “unreal mix”. But now it’s time for a new single that’s among their best work.

“Boss Trick” is serving excellence with this classic euphoric afterparty feeling. There’s something about that contagious production and the utter sadness of the track that’s so infectiously relatable and danceable. It’s a crazy banger for the soul that wakes up a whole hurricane of emotions while you dance slowly to it.

On a Facebook statement, they said: “Boss Trick is a reminiscence about the formative years of the group and the thirst for more. It’s a tune that means more to me than almost any other we’ve recorded. It’s also one of our best, and is for everyone we’ve met along the way, and all those waiting up ahead. Eternal respect to Tom Watson, Ben Cachot and Terrence Parker”

Real Lies is going on a small tour during 2020. Starting in March (without a date in Lisbon sadly), here you can find all the dates of the tour:

Also, the group has done an incredible interview with Crack Magazine that you can read here. Please give them a visit and watch the exclusive premiere of the “Boss Trick” video there.