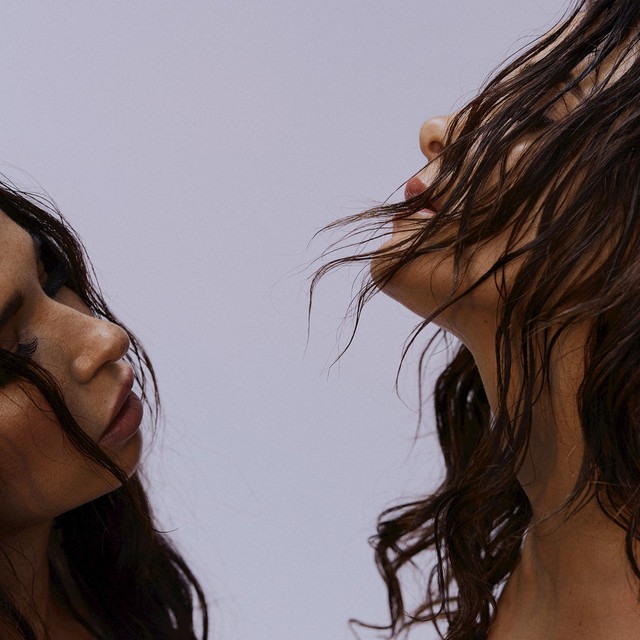 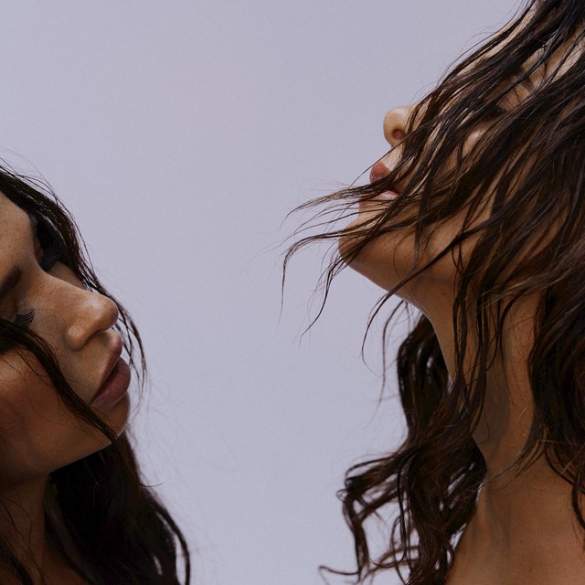 Rebecca & Fiona are back with summerish and hypnotic “Need You”

It was time for Rebecca and Fiona to release new music. Now, a new single “Need You” comes as the latest taste from their upcoming album “The Art of Being a Girl” – their first album in almost four years.

“Need You” feels like the perfect mix between the music we always made and the new music that will be released in spring and summer,” says Rebecca Scheja and Fiona Fitzpatrick in a recent press release.

The upcoming album is going to be released via the duo’s own company Big Romantic Music and the independent stereo company Stereo Stereo.