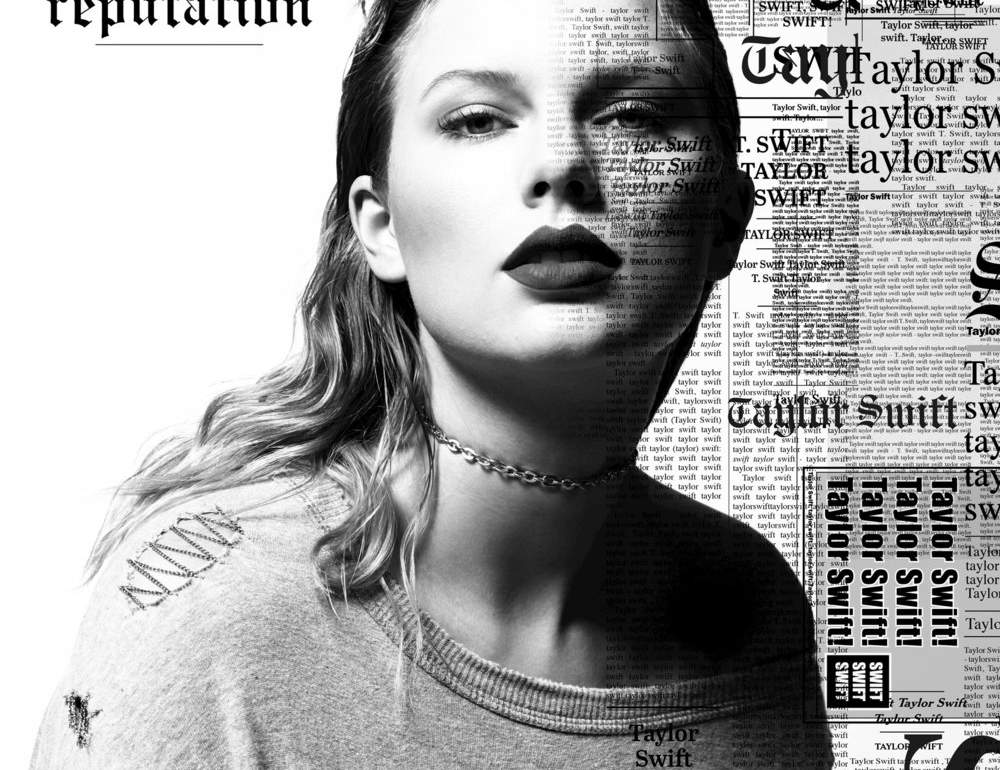 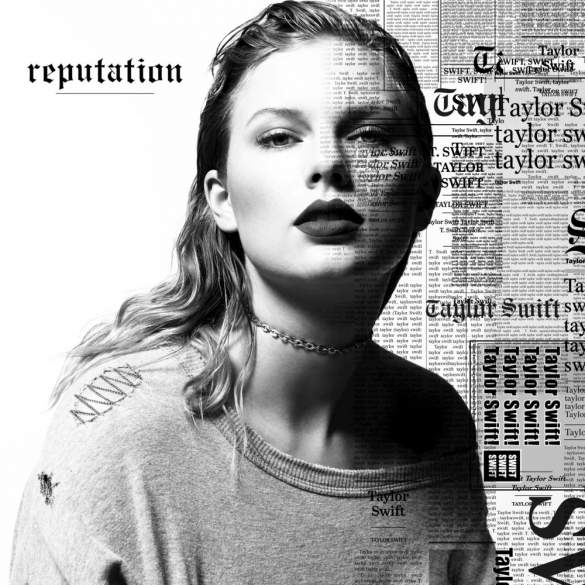 “Reputation” is an excellent example of how the drama and your persona can eclipse your music. Taylor has been secretly hidden while making this album to make it the huge comeback from the ashes, like a Fenix. But there’s something wrong with it, they label “Reputation” as the final statement from a victim of the media, the public opinion and other artists. That we should be blaming ourselves for how the world treated Taylor and for the things we make her do.

We all know the feud between Katy and Taylor, a childish game that they have been playing for 4 years. Both singers have played their set behind the scenes to destroy the work of the other making fun of it. Women’s fighting each other while they should be supporting each other in an era where male singers rule the chart with stupid songs about fucking bitches, their big dicks and their million dollars cars.

The other chapter, the feud between Kanye and Taylor. An asshole and a liar (quoting all these social media erudite out there). We all remember when Kim opened the Pandora’s box and exposed Taylor and their lies about a controversial and misogynist lyric on one of Kanye’s track about her persona.

And the last chapter, Taylor’s boyfriends and how the media loves to make women to look the worst in every broke up. But lets we honest is a fact that some of the latest Taylor’s relationship we conceived as a PR strategy. I mean, her team is made up of the best publicists and PR’s in the music industry. Two disciplines that I know from first hand that are used to make shit look like gold and a lie became the only truth.

This lengthy introduction was necessary to understand the context of “Reputation”, an album based on love, hate and destruction. Three themes covered by her best production ever and the worst lyrics of her career.

This journey is like a rollercoaster fulfilled with ups and downs every 2 metres. It feels confusing and incoherent. Lies and truths blurred by synthesisers, urban beats and vocal effects that fail to capture the audience in his whole packed.

I not saying that tracks like “Ready For it?” , “Don’t Blame Me” or “Look What You Me Do” aren’t massive or even bad tracks. But the written from the perspective of revenge and hate. A new era for a destructive Taylor claiming: Are you with me or against me? Like she was the original Terminator sending fire to everyone who has the audacity and temerity to question her true with facts or without it.

Although don’t you worry, her team hasn’t forgotten about her teenager audience thirsty for bops and catchy tunes. There’s a holy trinity for this segment of the population; we have the curious but simple “Gorgeous”, the massive and finally pure pop excellence “Getaway Car” (the only clear single of the rest of the album) and “King Of My Heart”, a track made it to be the fifth single released on San Valentine’s day.

We also have some love songs serving mid-tempo realness. “Call It What You Want”, “New Year’s Eve” or even “Dress”. But they’re clear bonus tracks material, cute for boring Sunday evening but nothing else.

“Reputation” is an album made by Taylor Swift for Taylor Swift and everything else is a lie. Her previous album “1989”, which I owned, has that special magic that makes you connect with the songs and feel the emotions of that Magnus opus of pop music, but this, is a tedious empty piece of work. 15 tracks only made to strategically make Taylor a brand new badass Terminator pop star ready for the haters and the money.

It will sell a few million worldwide, but it will soon be forgotten by her emptiness. Taylor you’re starting to fade, and a pair of huge budgets videos won’t save you. People love the tea and drama, but the will get tired of it. Good luck thinking your next move because you need it.