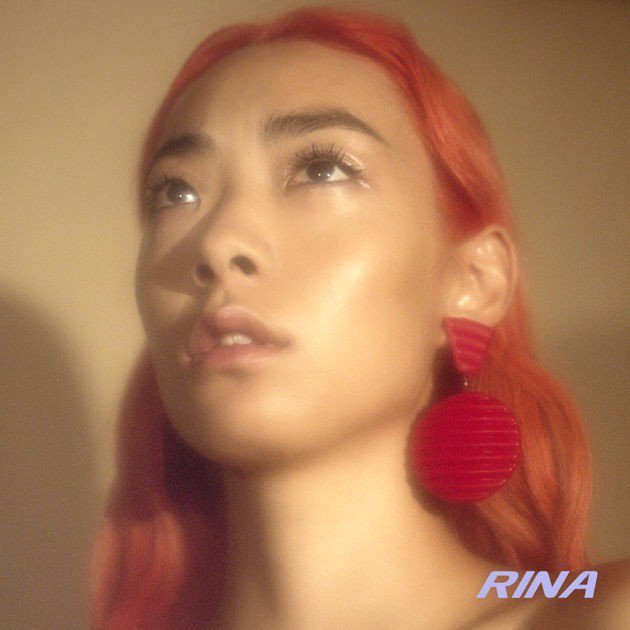 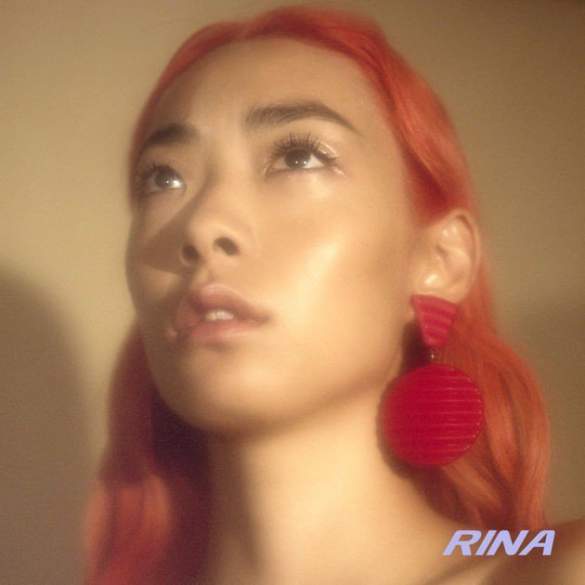 Rina Sawayama’s debut EP has nostalgia as his leitmotiv, but there’s a problem with young acts trying to emulate the sound of past times, and is that they usually fail to transmit the unique careless vibes of 80’s & 90’s decades. This is not the case of Rina who excels in every aspect at this mini album that challenges the present music scene with seductively addictive rhythms and lyrics.

The lyrics of “RINA” paint a picture full of 21st-century millennials problems like ego management, internet addiction or even the constant necessity of validation through virtual friends of unreal social media platforms. These are the central themes of surrounding reworked ballad “Tunnel Vision” which features Shamir, and the outstanding frenetic track “Alterlife”.

RINA’s opening track is clearly the best one, and you won’t easily found a better intro to an album like this “Ordinary Superstar”. Following tracks like “Take Me As I Am” a futuristic ethnic R&B banger and sing-along track “10-20-40”, show us how promising is the future for an artist as confident and exciting like Rina Sawayama.

We can wait to see what’s next on Rina’s world.

“RINA” is now available on Spotify and Apple Music.