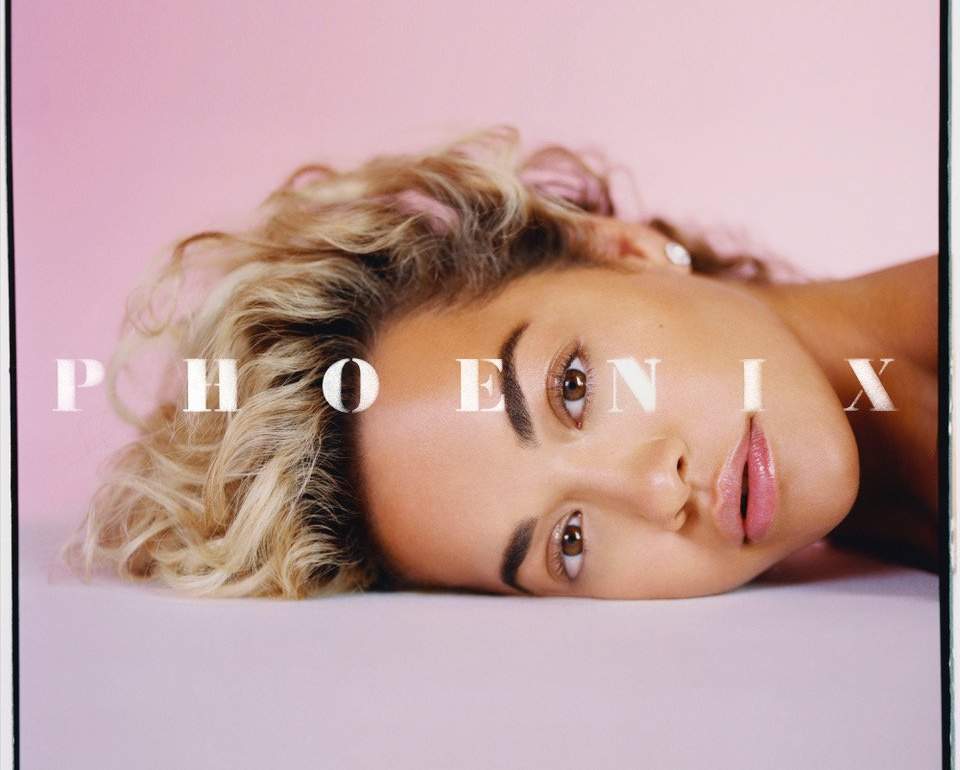 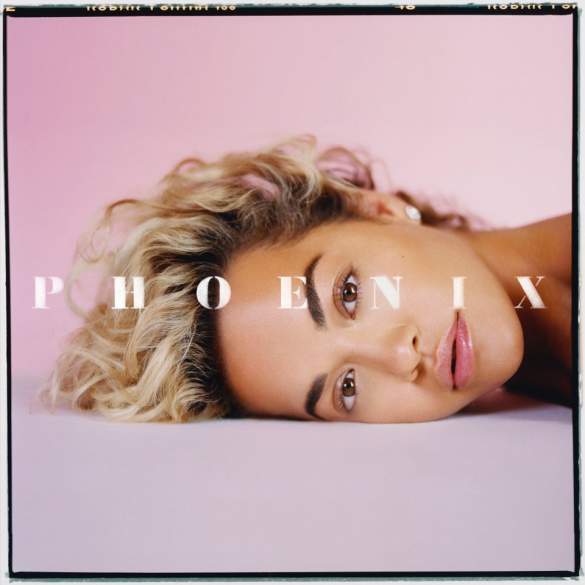 Rita Ora’s latest and polemic single was her Cardi B, Bebe Rexha and Charli XCX collaboration track “Girls.” Since then Rita has been keeping a low profile, recently snagging a VMA Award for Best Dance Video (wtf) for her amazing Avicii collab “Lonely Together.”

But FIRO (Fashion Icon Rita ora) has come through with excellent news this week since announcing a release date for her always delayed upcoming second studio album, Phoenix. Also, she’s releasing today another banger on the style of “Your Song” and the Avicii’s collab, titled “Let Me Love Me”.

“One of the most liberating feelings for me is performing and creating music. This album is a true labour of love, and it was important for me to do it my way,” Rita stated in an official press release.

Rita’s second album Phoenix will be presumably released on November 23.