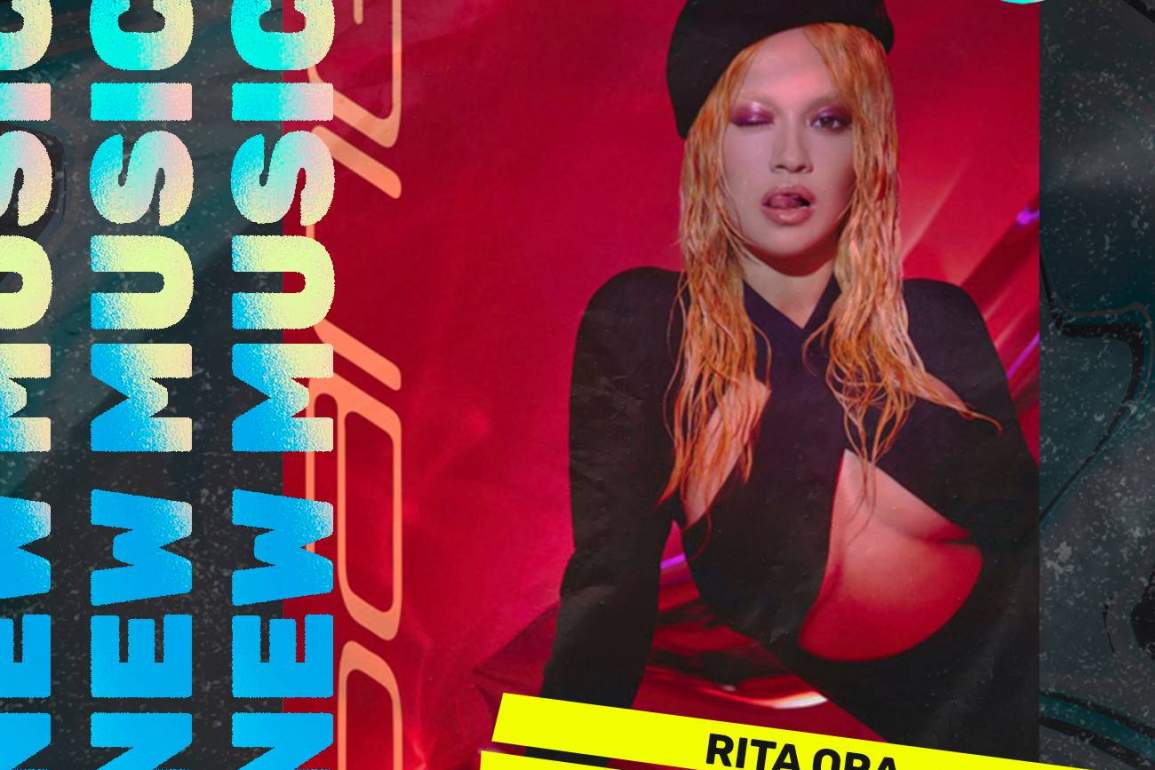 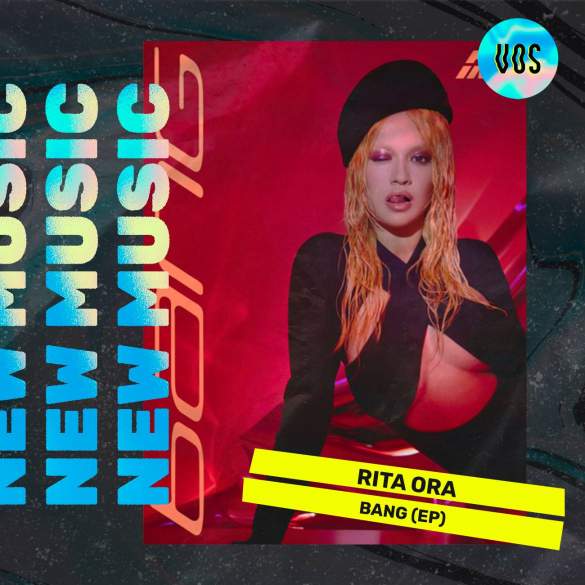 I honestly didn’t expect any new music from Rita Ora this “soon”. After how hard was for her to release her second studio album Phoenix in 2018, I was expecting a longer time to release anything else that wasn’t a single.

A few weeks ago she announced a new EP titled Bang along with Kazakh‘s producer Imanbek and the features of David Guetta, Gunna and Khea. A 4-track EP that attracted a lot of attention, especially as Rita Ora usually excels when it comes to dance music and club-oriented bangers like the ones she did with Avicii.

It’s even more surprising that none of these tracks are bad, in fact, I wish the clubs were open and we could dance all night long to this stuff. Although she’s five years late with this sound, Rita Ora is definitely a bop maker, and it doesn’t matter as they are bulletproof produced against any criticism.

There’s also no doubt that “Bang Bang” the song that is sampling Harold Faltermeyer‘s “Axel F” from the Beverly Hills Cop Soundtrack (the Crazy Frog remix of it was a worldwide hit), is the golden ticket for Rita Ora to have another hit. The song has mixed up the exact quantity of ingredients from the bangers’ cooking book necessary to score an explosive track, that it’s scary AF.

The rest of the songs are quite playful and powerful too. “Mood” with KHEA has such a catchy chorus and hot atmosphere that it’s impossible not to lose your body to it, while “The One” is more on the route of classic electronic-pop tracks, although the middle-8 and Rihanna’s attitude all over it really sells the song for me.

Special mention for “Big” with Gunna and David Guetta which needs to be used on a fashion show, and it’s the perfect mix between the hotness of “Mood” and the classic Guetta’s electronic sound.  The lyrics are stupidly catchy and the vocal effects really add some playfulness to the whole track.

Rita Ora has an ample opportunity this time to snatch another number one with any of the tracks of this Bang EP. She seems to have a new revitalized spirit on these new songs, and finally, she genuinely is having fun with her sound and voice. Come on Rita Ora, keep working on that third record and follow the “Bang Bang” route with some straightforward bops.

Enjoy the Bang EP by Rita Ora and watch her serving visuals below: