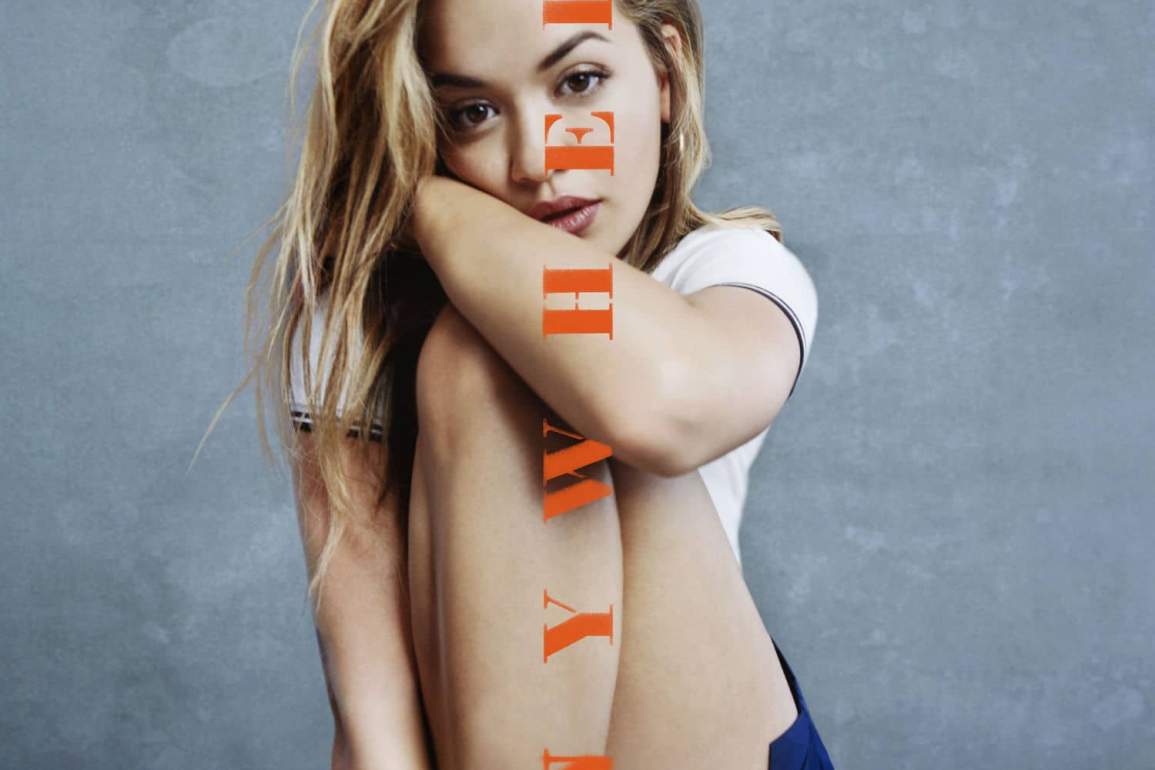 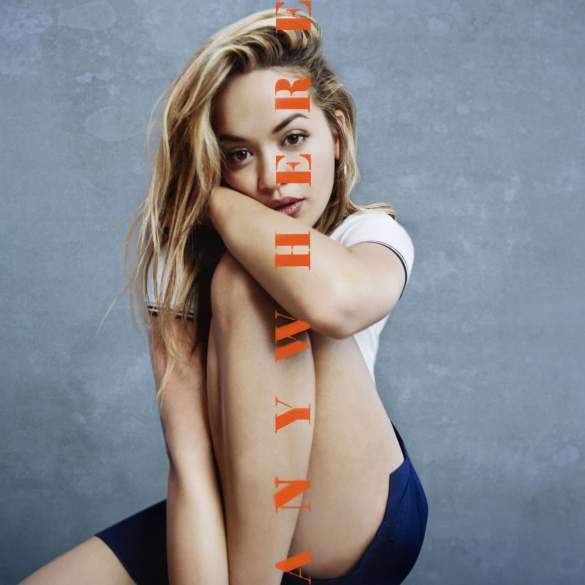 “Anywhere” is her Magnus opus of pure pop

It wasn’t long ago when Rita’s music used to be a flop in every possible chart around the world. Everyone thought that she wouldn’t release a second album in her whole life, but maybe they were wrong because Rita, is one of the most successful artists right now. You only have to check the chart history of “Your Song” and “Lonely Together” to realize that her career is living a second youth.

But let’s focus on the present with her new track “Anywhere” which is her Magnus opus of pure pop realness. The lush sad production and the over the top sing-along chorus, where an unknown male voice accompanies Rita, is the best part of the track. At the credits of the song, we can find people like famous DJ and producer Alesso or Watt.

“Anywhere” will be performed at the EMA’s which are hosted by Rita herself. Let’s pray for the massive performance that this song deserves.

PD: Good luck trying to get this song outta your head.