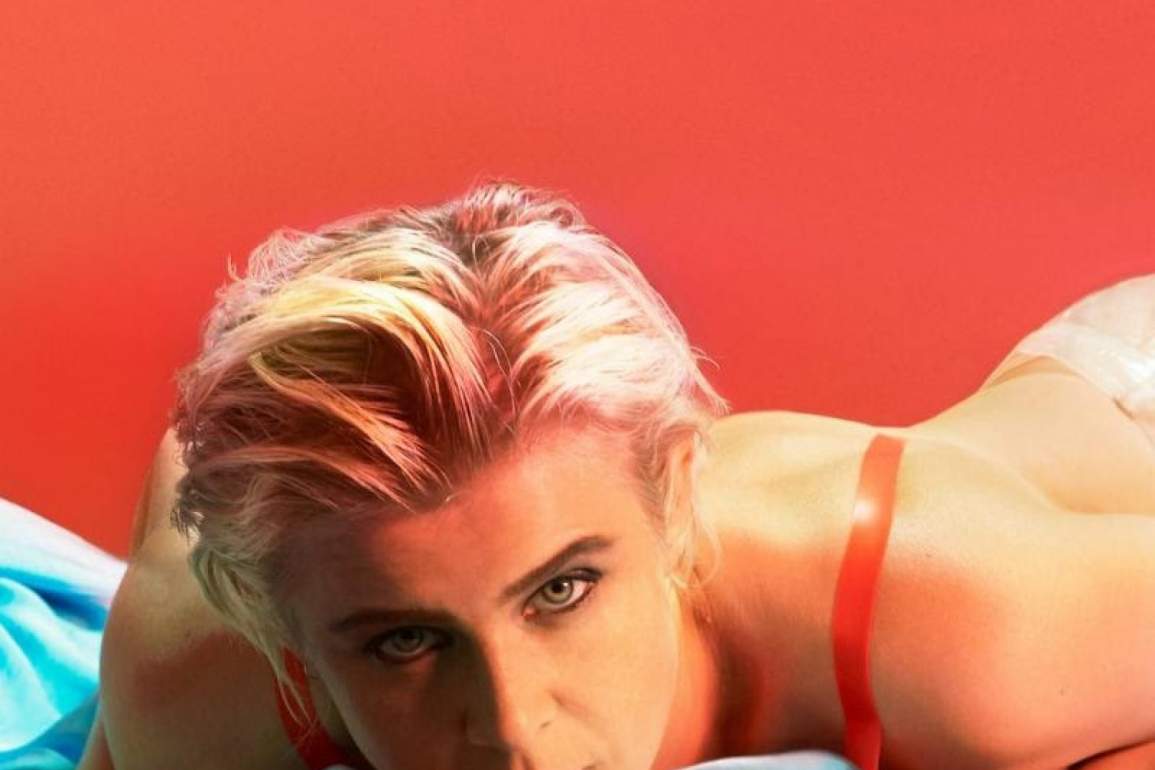 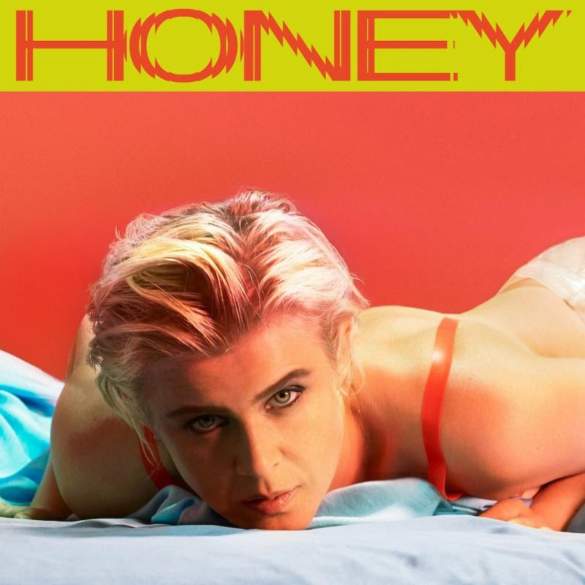 Robyn publishes in October ‘Honey’, her first solo album since 2010

The Swedish artist Robyn, one of the most influential women in pop of the last decade, has finally announced the release of her new album with a short video on Twitter, filmed “from the recording set of the first video of this album”. On it, Robyn explains that it’s titled Honey – like that song we began to know when it appeared in an episode of the series “Girls” and that, therefore, will be included in this work, which is published as early as October 26th (just over a month from today).

There are a lot of collaborators in this record such as Kindness, Klas Ålund, Zhala, Mr. Trophat and Joseph Mount, leader of the British group Metronomy.

This is the first solo studio album by Robyn since she completed the trilogy of EPs “Body Talk” in 2010, which was a commercial and critic’s success for her. Since then, she has published several collaborative works, such as “Do It Again” with Röyksopp, participated in a tribute to Arthur Russell, published an EP with La Bagatelle Magique or appeared as a guest in different singles of the artists indicated in the previous paragraph, in addition to tracks with Neneh Cherry or Todd Rundgren.

The apparent improvisation of this ad – in the clip appears covered with a bathrobe and recorded with a mobile – makes us fantasize that maybe this Friday, we’ll have a new Honey track hitting the streaming platforms, but while we wait for it, we can still enjoy the first single “Missing U”, released last August 1st.

“Honey” will be released on the 26th of October, and will include 9 new tracks. Check the full tracklist below:

This is the track list for the album. I've had it ready it ready for months, so strange how it came together even before or the songs were finished. Never had that happen before; more or less in the order that I wrote them. pic.twitter.com/aJ4cppDZKM