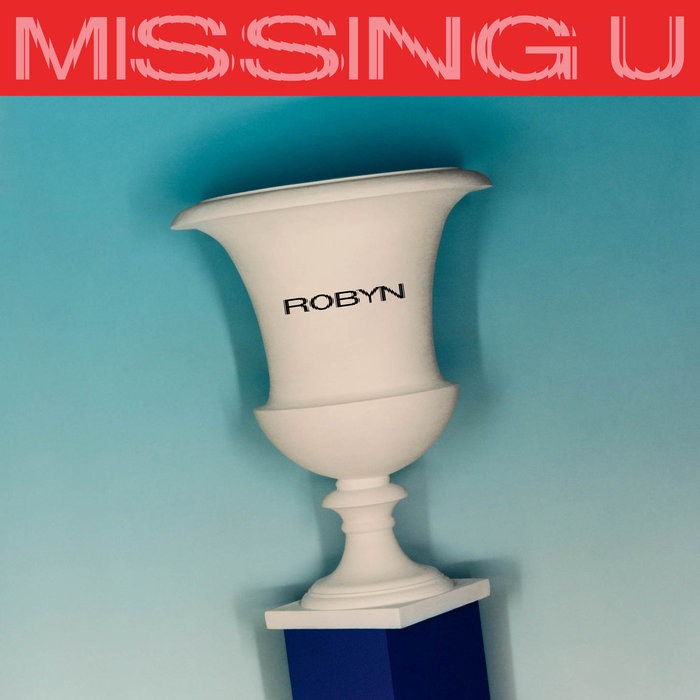 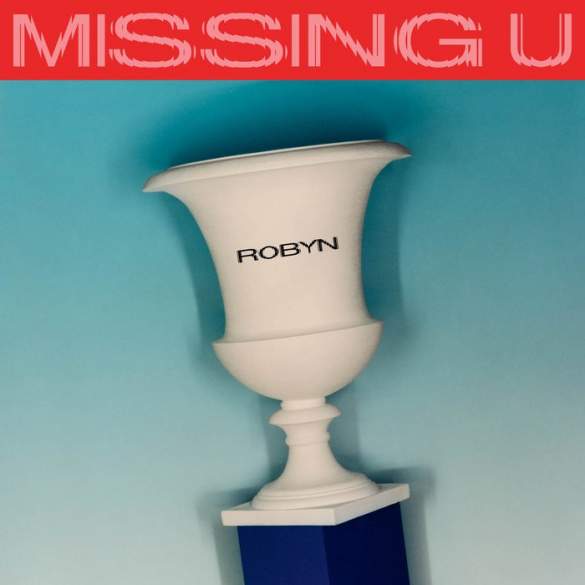 Although Robyn has been active since the release of her iconic Body Talk (2010), typically through collaborative projects with the likes of Mr Tophat and La Bagatelle Magique, this ‘Missing U’ is her first solo track in almost a decade.

The single was scheduled to be released on August 1st, but the leak of the full track in high quality almost a week before of the official premiere has advanced in two days the release of ‘Missing U’. At least that what we thought until we remember that Robyn is such a troll.

On July 30th, she only published an emotive video as a message to her fans for the wait with the song playing in the background at the end, but that’s all. The official song as premiered at the original date and Robyn is still one of the few artists that premiere a track in the middle of a week and made a pre-order for a single. Robyn never change, please.

Earlier this year in an interview, Robyn said that the proper follow-up to 2010’s Body Talk was “not finished yet, but it’s almost there,” and noted that she was influenced by 90s House, Club music, Michael Jackson, Janet Jackson and Prince.

It is evident that ‘Missing U’ has elements of all these influences, creating a dance melancholia madness that made people fall in love with Robyn years ago. The lyrics are honest and witty. While the vocals are beautiful with that mix of a hint of vulnerability that made the track so soaring.

Also, a new track titled ‘Honey’ appeared in the last season of Girls, though that version was not finalised, a new version was performed a few months ago but every video has been deleted from the internet. But it’s confirmed to appear on Robyn’s new album which is scheduled to be released this year.