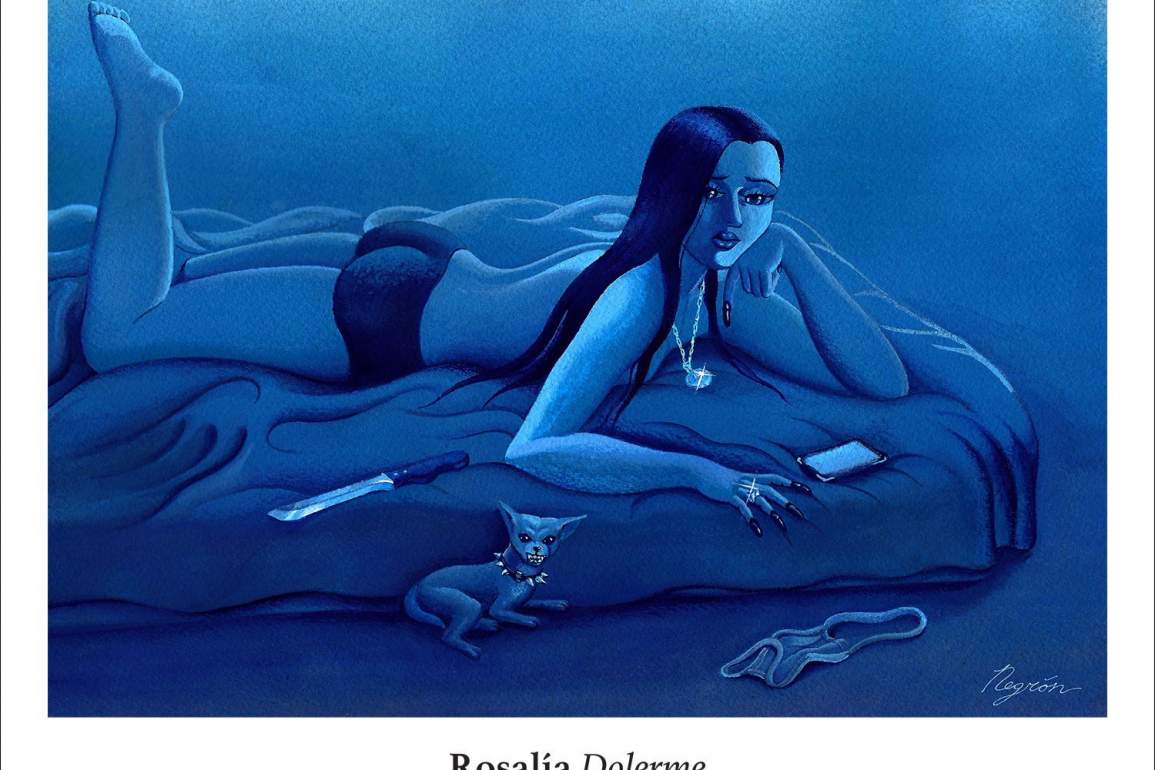 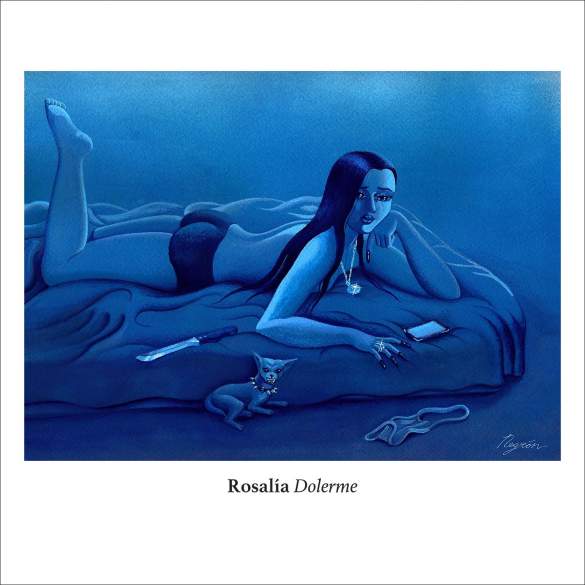 Rosalía completely changed her sound with “Dolerme”, her quarantine gift.

By surprise, Rosalía has published on all the streaming services a new track titled “Dolerme” and produced by her friend and talented producer El Guincho and Canadian producer Frank Dukes. The track is a clear departure from the sound of El Mal Querer and her latest promotional singles like “Juro Que” or “A Palé”.

“For me, being able to make music is mental health,” wrote on a statement on her social media accounts. Followed by “I hope it makes you feel a little better like I did when I made it” about “Dolerme”.

The electronic and emotional guitar-driven ballad “Dolerme”, sounds exactly like a mix between Madonna’s albums Ray of Light and Music, which is a synonym of perfection. Enjoy it below: