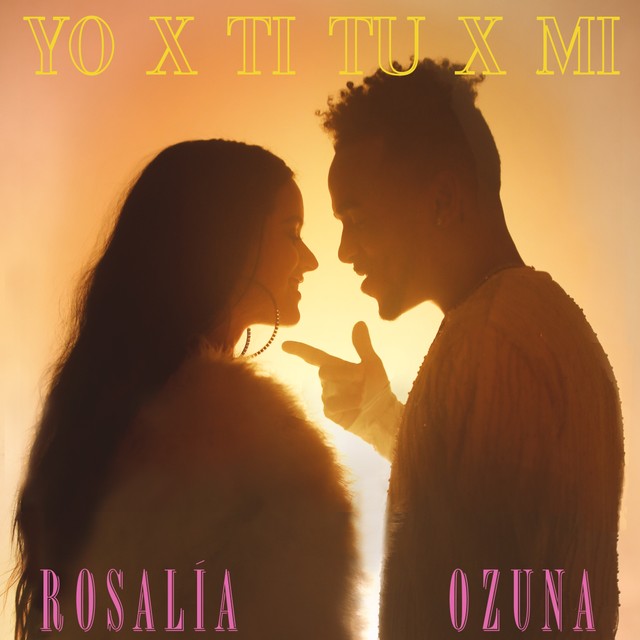 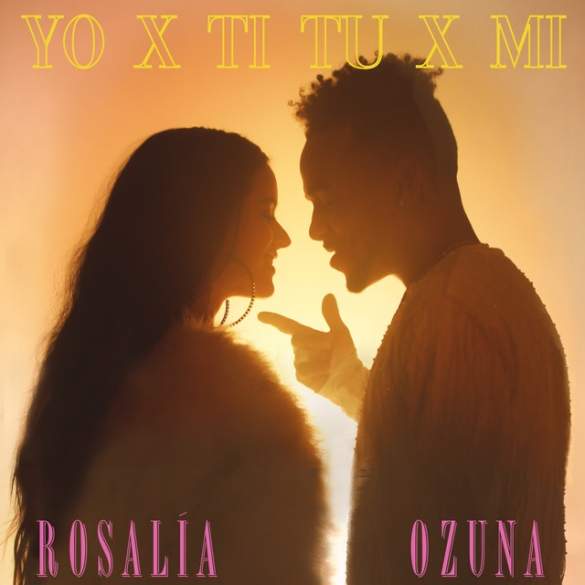 Is admirable how well managed is the career of Rosalía, every single move has been on point to help her grow worldwide and position her name as the “it-girl” of the movement but always showing that her potential still has a lot to offer and she’s not going anywhere soon.

Over the last few months, she has been releasing a few singles and collaborations like the impressively successful “Con Altura” (J.Balvin & El Guincho), “Aute Cuture” and the Fucking Money Man EP that have been showing us different styles from Rosalía but it is easy to see that they going to focus on the Latin vibe that is already conquering the radios on the United States.

“Yo x Ti, Tu x Mi” is a tropical vibing bop that it’s so easy to listen to. Those steel drums and the fresh atmosphere of the whole track made the track a perfect late-summer moody anthem. Plus the visuals, as usual, are serving top-level imagery for a top-level pop star.

Although there is no news about a new album, Rosalía is expected to be releasing more singles during this year. She has been releasing new music every 6/7 weeks, so maybe we’ll have a new track on the first week of October.