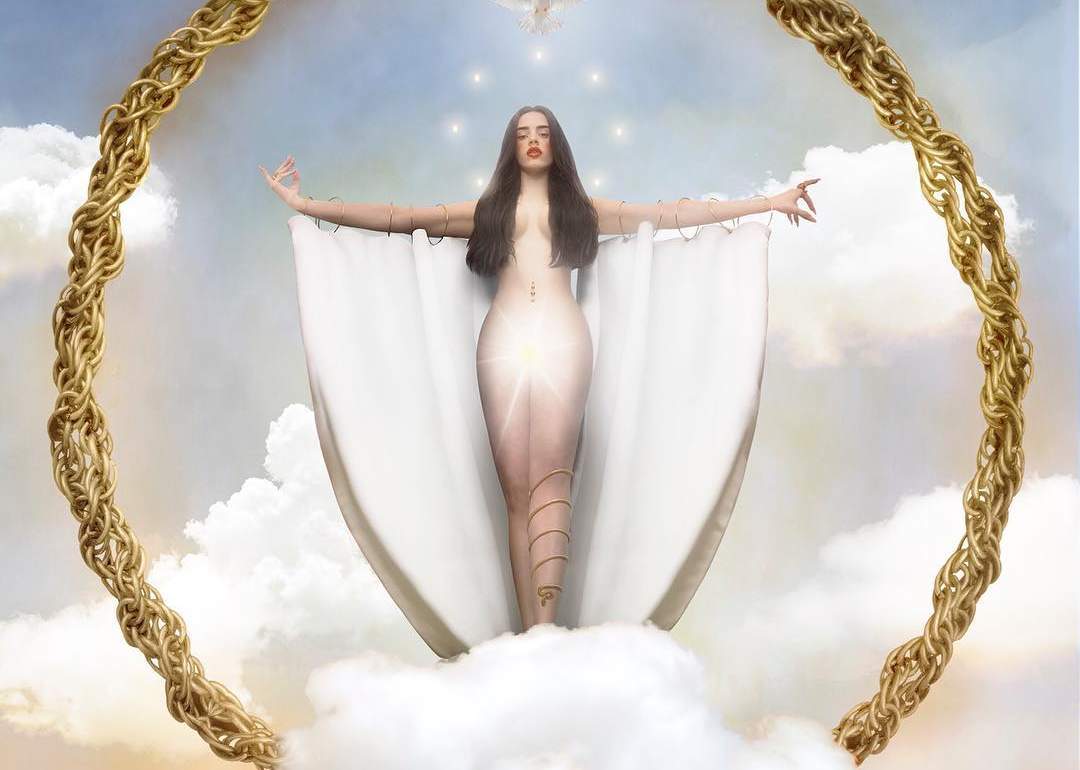 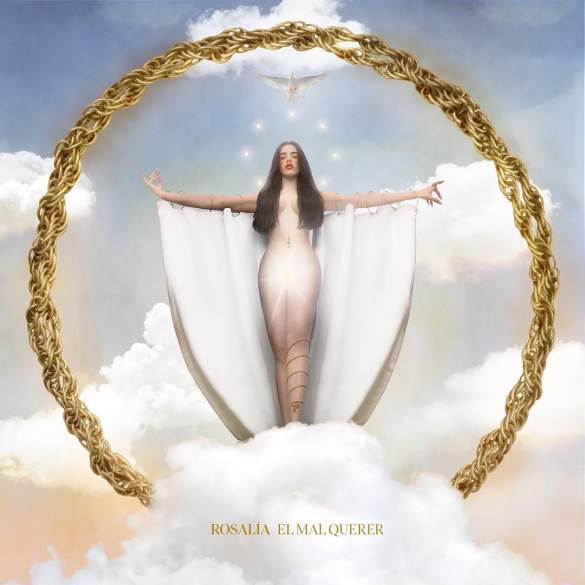 Is impossible to deny the fact that Rosalia, is revolutionising all the stereotypes about Spanish artists with an unheard full pop star treatment for a performer of the south of Europe.

Getting your second album released by a major label, promoted with an impeccable selection of eye-popping-looking videos, and getting all the attention of the media and in the majority of the cases their support, is such a mindblowing in nowadays music industry. She’s making history, even if for some people is hard to admit it.

But let’s remember that Rosalia was already an alternative sensation in Spain since the release of her highly critical acclaimed debut Los Ángeles (February 2017). In which we discover her unique, seductive and fragile voice. A treasure that she has managed to get to the top of the pop heaven. Positioning herself as the most important and exciting Spanish artists of the century.

It’s true that we live in an age in which we are experiencing a renaissance of the Latin influence on the charts. Every mainstream artists are looking forward to collaborating with people like Luis Fonsi, J Balvin, Becky G and more. But let’s be honest, Rosalía is offering a product that is far way more interesting and complex that the majority of artists nowadays.

El Mal Querer is Rosalia’s smart exercise of creativity focused not only on serving quality but also on serving an unseen commerciality and attractiveness. Is only necessary to listen to tracks like ‘Pienso en Tu Mirá’ , the captivating ‘Nana’ or the heavenly ‘Bagdad’ (which include a sample of ‘Cry Me a River’), to know that we’re in front of a new kind of superstar, that with the guidance of some of the most important flamenco artists of Spain and the extremely talent El Guincho among others, has constructed a fantasy world made of palmas and minimal but sophisticated electronic and bass elements.

But the main focus as it was in ‘Los Ángeles’, is Rosalia’s visceral voice. An instrument that she managed efficiently, reaching all the spectrum of emotions while she seems to put a spell on us to be always in love with her for the rest of eternity. Like the sirens from the old-books, is impossible to resist the talent of the Spanish singer.

Other of the appeals of El Mal Querer, is how well Rosalia and all her team of collaborators have constructed an essentially mainstream album with an essential part of his DNA based on Flamenco and experimentation between a vast number of musical genres. Far more risky that all the big pop acts and artists nowadays are offering to us. I’ll only easily compare this album to Homogenic or even Vulnicura by Björk, because of the layers of little captivating details the music have.

A conceptual 10-track (plus one interlude ‘Preso’) album without flaws. Each track comes with his chapter number and a subtitle, in which can be interpreted as the history of a relationship full of jealousy and rawness. But even if your interpretation of the album is different, it doesn’t matter. Because all the songs of El Mal Querer are enough strong and adventurous to seduce you even if you don’t understand a single word of Spanish (which is a problem that you should fix immediately).

Is so intriguing to see how far will Rosalia go with El Mal Querer. How many walls will destroy for the upcoming Spanish and Latin artists that will come with unique projects full of charisma and quality like hers. But that’s precisely its appeal, to be a gamechanger with no limits.

PS: If you like ‘Nana’ or ‘A Ningún Hombre’ you would also like ‘La Misa Que Voy Yo’ by Solea Morente.

PS (Pt.2): She’s performing four songs that are not included in this record but it’s expected to be part of the re-edition of El Mal Querer or maybe a small EP that will include ‘De Madrugá’, ‘Aute Cuture’, ‘Santeria’, ‘Lo Presiento’ and ‘Carcelera’.