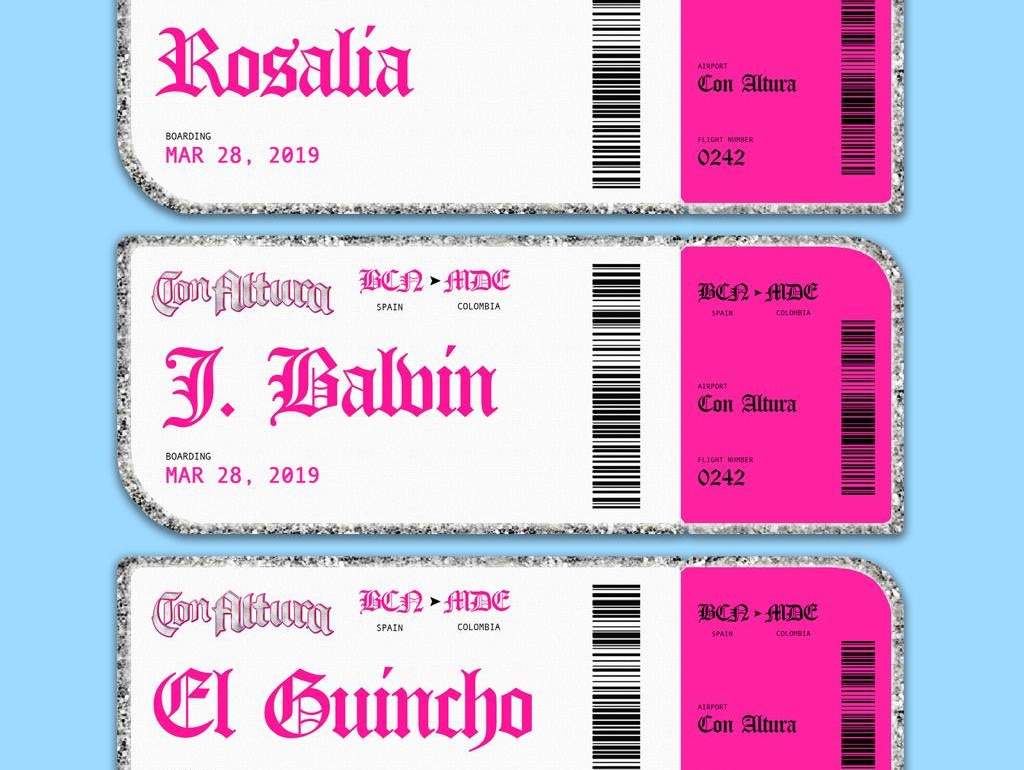 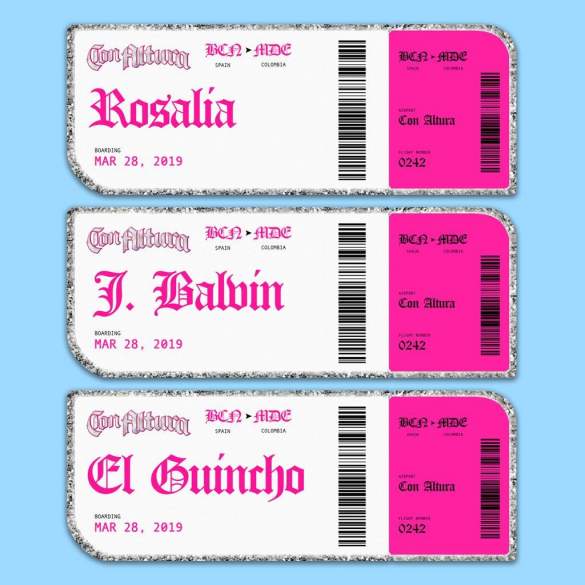 Rosalía is unstoppable with her sure hit “Con Altura”, featuring J. Balvin and El Guincho

It’s not the first time that the now worldwide famous Spanish singer Rosalía sings with J. Balvin. She already did it with “Brillo”, one of her most successful collaborations and releases before the release of El Mal Querer.

At this moment is easy to affirm that everything Rosalía touches transforms it into gold or, at least, into the trend of the moment.

This new track “Con Altura” is a clear departure from the sound she has been pursuing with her solo work and it’s closer to her previous collaborations. The track which has been co-produced by Rosalía , El Guincho (the co-producer of El Mal Querer and Rosalia’s friend) and Frank Dukes.

Rosalía has announced multiples dates for the USA and a lot of festivals dates, so it would be easy to affirm that more new music would be performed during those shows and maybe even released on streaming platforms.

Enjoy the vertiginous video for “Con Altura” below: