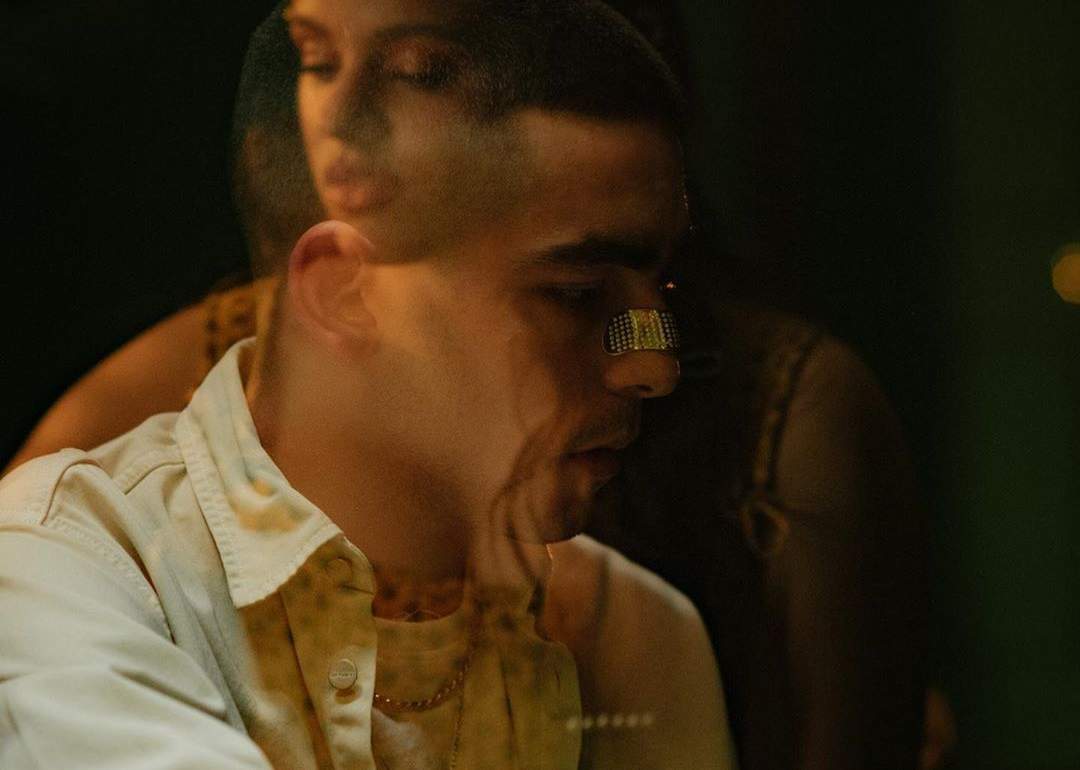 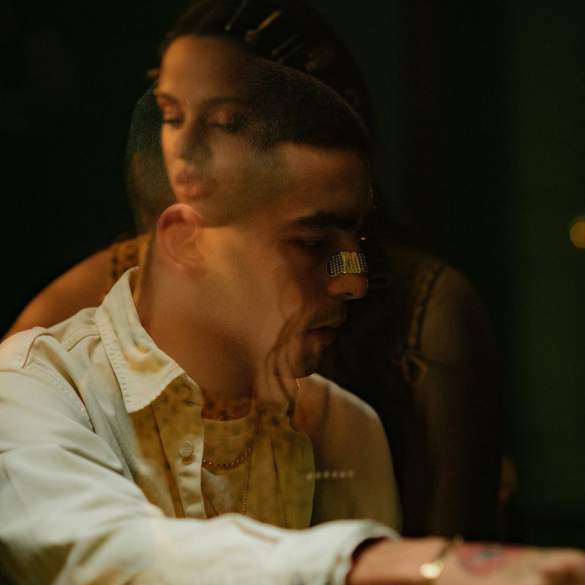 It’s difficult to compete against Rosalía’s incredible work ethic. She has been constantly serving new music since the release of her second album “El Mal Querer”.

In fact, one of those songs that were released after that record, “Con Altura” her collaboration with J Balvin and friend El Guincho, has been her biggest success ever and the second most viewed video of 2019. Not bad for a Spanish artist that is conquering the world on a dizzying speed.

This time she has used the perfect timing for her highly awaited performance at the Grammy’s 2020 (January 26th), to release a new track titled “Juro Que” in which video we can find Omar Ayuso, one of the actors from Élite (Netflix).

The track is surprisingly more flamenco and stripped down that her previous work from “El Mal Querer” and the rest of the singles published during 2019. On a production that would fit on her first record “Los Ángeles” with the addition of vocal effects at the last part of the song but with the emotion and simplicity still intact.

This Sunday could be the first time that Rosalía wons a category at the GRAMMYs, if she can convince the industry that she’s the Best New Artist and has the Best Latin Rock, Urban or Alternative Album.

Check the video for “Juro Que” below: