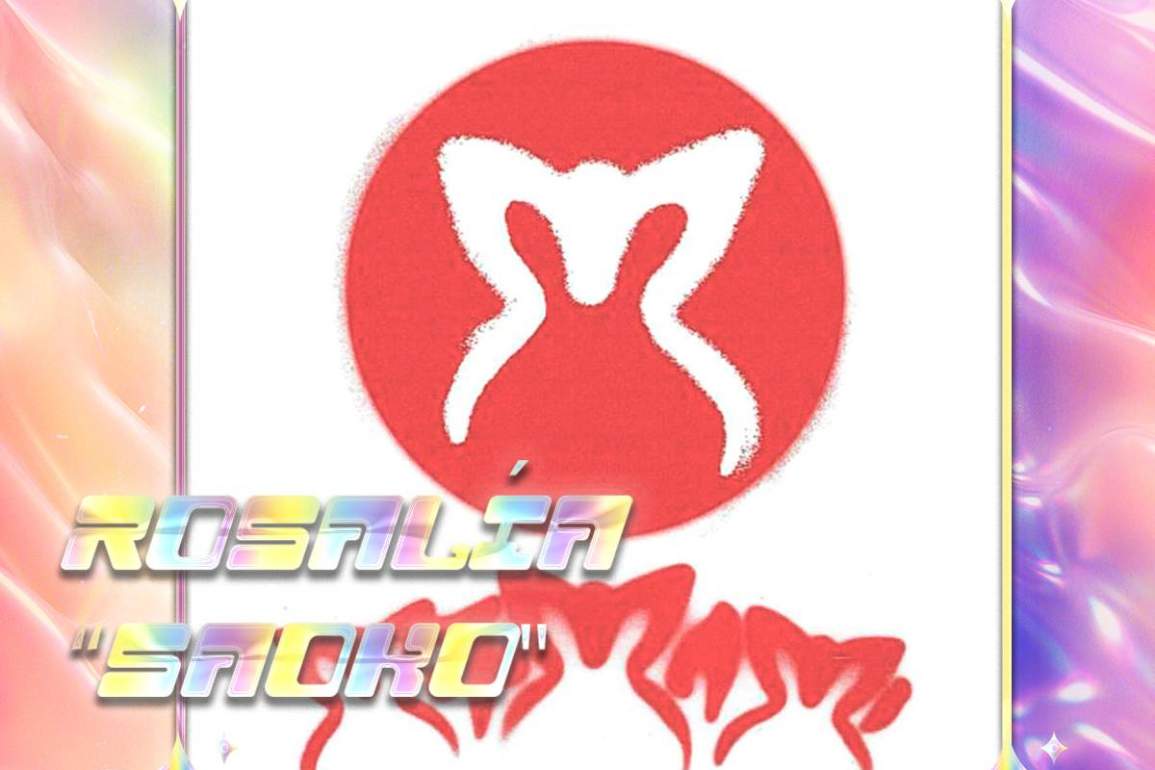 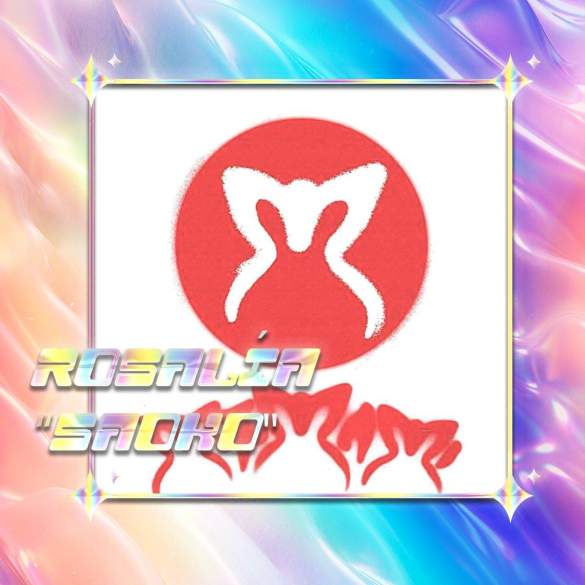 Finally, on March 18th, we will be able to listen to Rosalía’s third studio album Motomami. This record will be analyzed by the music industry and public with a magnifying glass because, let’s be honest, it will be hard to top such a perfect record as El Mal Querer.

The second single of Motomami, “La Fama” with The Weeknd, was already receiving quite mixed critics. Those reviews were about the cultural appropriation of a genre like bachata, using a Canadian artist on the track instead of a Latin-American singer, the song’s lack of punch, among others.

I’m not going to hide that I was disappointed by “La Fama”, which in my opinion, lacked the creativity and the wow factor of her previous releases. Or maybe it was because the track confused me even more about the future sound of Rosalía.

With the release of “Saoko”, I’m again in a weird place with Rosalía. The track is extremely short (I’m not too fond of today’s trend of making short songs for TikTok), and although the production slaps, I still feel that she could have pushed things harder and into a different territory. “Saoko” sounds kinda cool, but the problem is that it doesn’t really evolve into anything.

In conclusion with this new song, Rosalía confirms that she will never fit into anyone’s expectations for better or for worst. And that could be an issue or the biggest virtue for an artist.