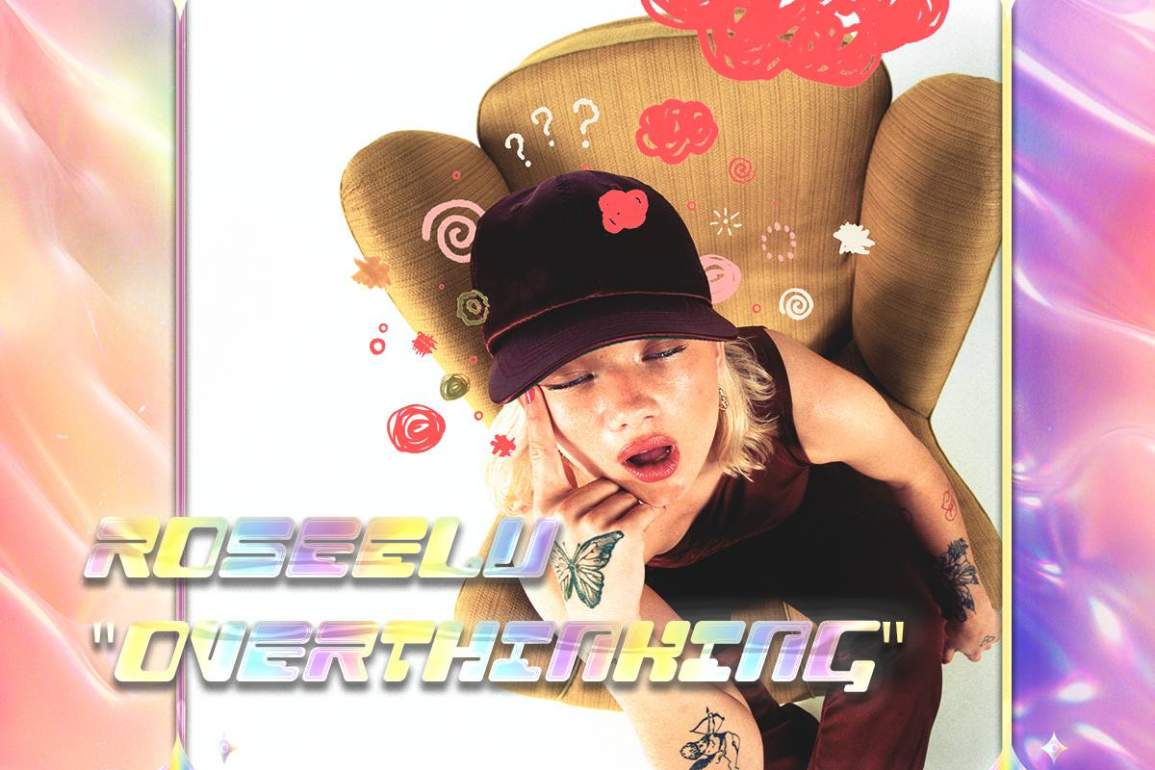 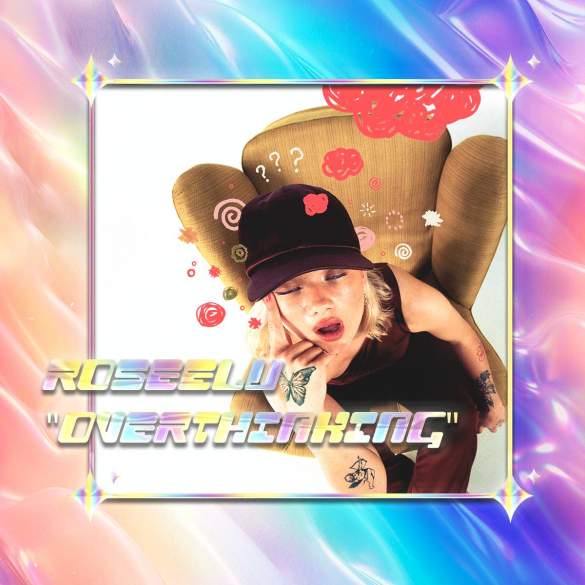 The rising 20-year-old Copenhagener star won’t stop on her mission to conquer the world, this time, her new single “Overthinking” takes her sound to a new level.

The track has that magical essence of pop-grunge that made us fall in love with the very first albums of Avril Lavigne. But it also has that seductive energy of the early 2000s all over the production and RoseeLu’s ear-candy vocals that turn “Overthinking” into a hit that for sure will land very well among Olivia Rodrigo’s fans.

“Most of the time, I’m totally aware of my own thoughts, and I know how to control them – make them mine and turn them into positive vibes and self-care. But sometimes, I doubt. Then all these unconscious, irrational thoughts take over my head and make me hypersensitive. I know, I’m not the only one overthinking life, so I had to write a song about it.”

RoseeLu’s voice is getting louder and louder, and I cannot wait for her to keep growing and show her raw energy to the world. She’s really one of the most consistent Nordic artists that I have seen in a while.