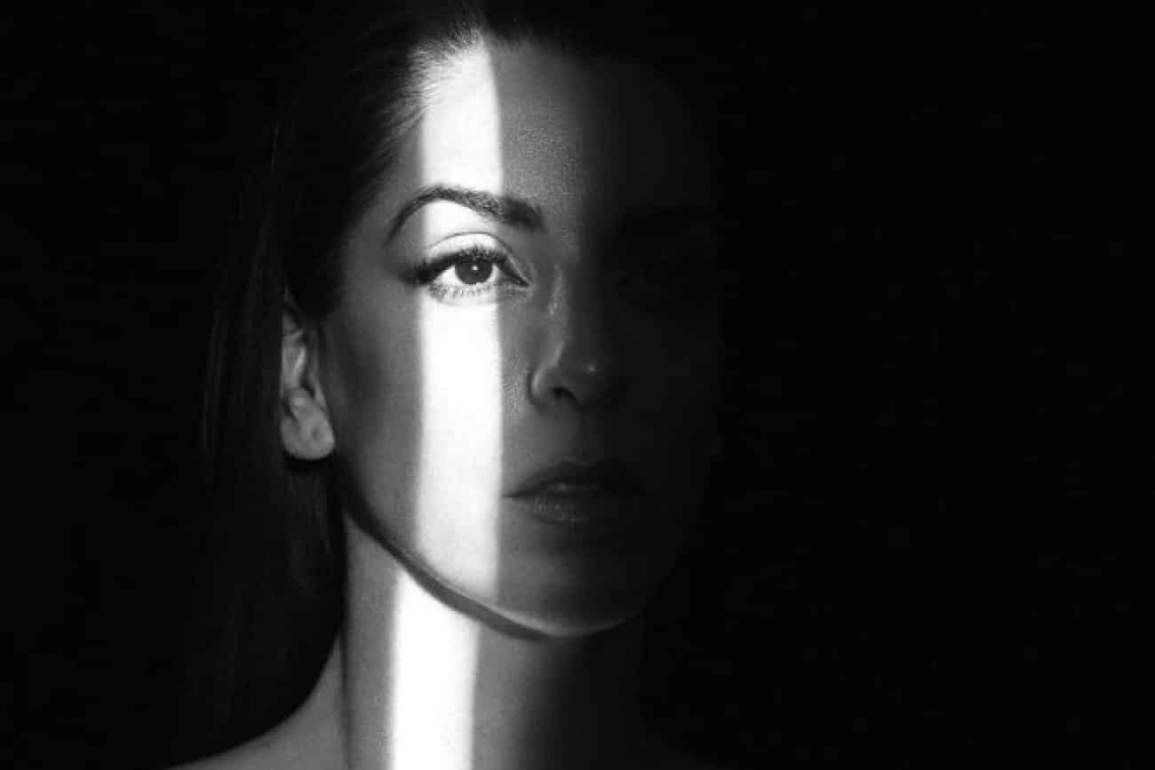 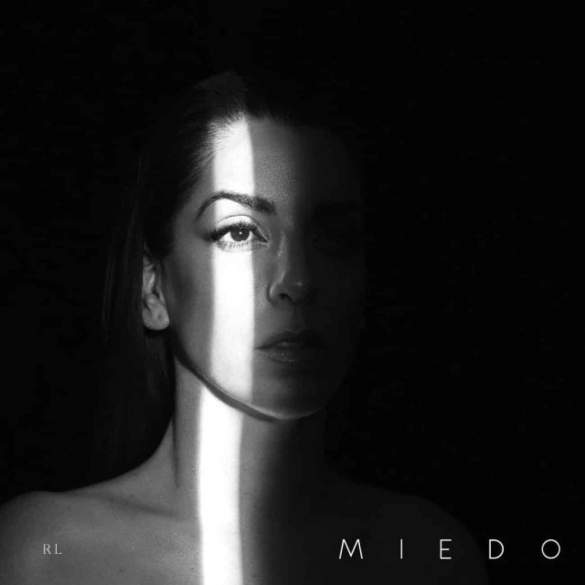 It is so difficult to find artists that can sing with so much truthiness and sincerity on their voices as Ruth Lorenzo does. On “Miedo” the main protagonist is her incredible voice, on a production that is quite minimalist but fits perfectly the whole tone of the track. That guitar riff on the bridge of the song is just beautiful and a definite highlight of the production.

“Miedo” has been written and produced by herself. This time it seems that she’s going to sing fully in Spanish, following a different route from her lastest album Loveaholic (2018) in which she sang in both English and Spanish.

This track is the first taste from her upcoming new album Crisálida which is scheduled to be released next year.

So glad to have Ruth Lorenzo back in the game which such a fantastic message of positivity to leave the fear behind that is so necessary on the confusing and changing times that we live in. Enjoy the gorgeous video of “Miedo” below: