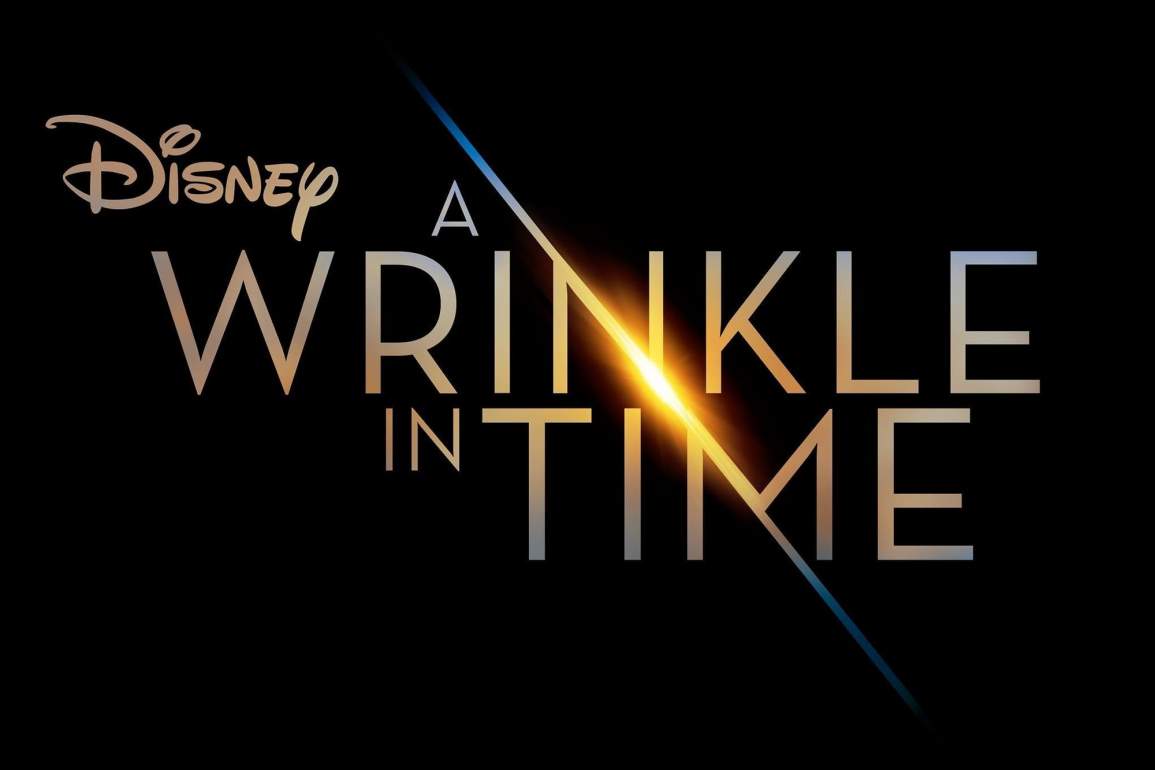 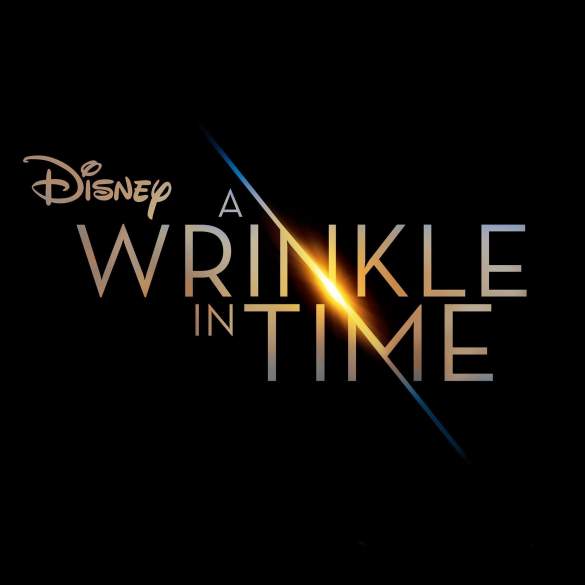 Sade finally break her silence with “Flower Of The Universe”

In been eight years since the release of Sade‘s latest album “Soldier Of Love” in 2010. Since then, all have been silence for their fans, until now.

Thanks to Disney and the team of “A Wrinkle In Time”, we can finally enjoy Sade’s voice again in a new track titled “Flower Of The Universe”. This song follows the classic sound of the group, just sublime and enigmatic to the ears.