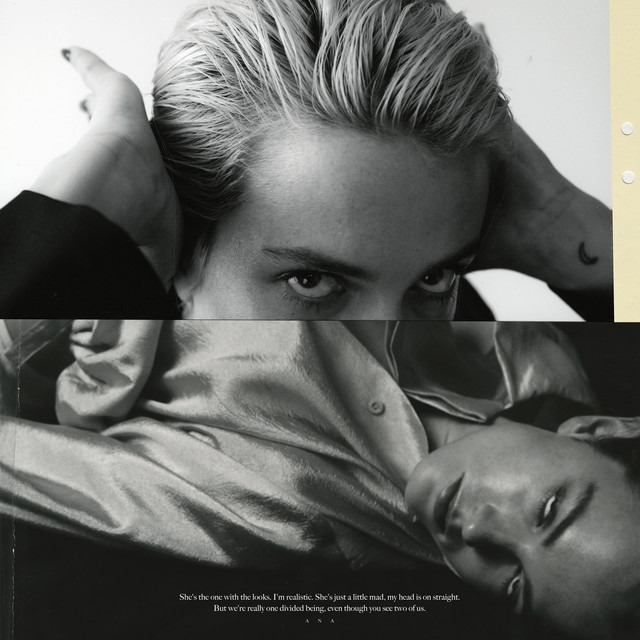 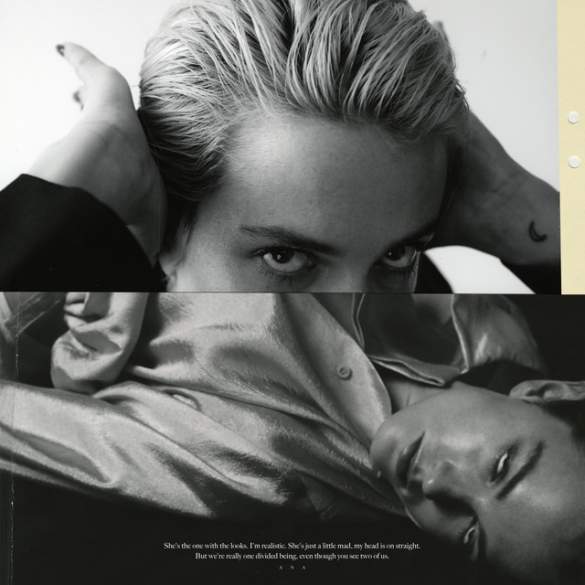 Say Lou Lou releases today their magnificent new single ‘Ana’, the first taste of their upcoming album ‘IMMORTELLE’, which is scheduled to be released on Deux / Cosmos Music on September 21st.

‘Ana’ sounds like the perfect revival of Hollywood’s golden age and it could easily be the lead track of a John Barry soundtrack from the 60’s. With scratched beats and strings from the 90’s trip-hop era, Say Lou Lou takes the first step in a new musical direction. The song is the result of Say Lou Lous’s close collaboration with the producers Trent Mazur and Dash Le Francis and provides a breathtaking preface about what awaits from the Swedish-Australian twin duo.

Say Lou Lou consists of Miranda and Elektra Kilbey, a twin duo with roots in Sweden and Australia. Shortly after they graduated from high school, they gained their first musical successes and signed with a major company. In 2015, they released their highly acclaimed and nearly perfect debut album ‘Lucid Dreaming’ with singles ‘Julian’, ‘Games For Girls’ and the dreamlike ‘Nothing But A Heartbeat’. After the debut album, short-term controversy with the record company followed, and Say Lou Lou decided to finish the collaboration and then take full control of his artistic vision. Miranda and Elektra went to the West Coast of the United States where they began what they described as a Renaissance era. Say Lou Lou thought to make sure that the music industry would like to adapt to them rather than vice versa.

In Los Angeles, they have found a place where their creativity could flow freely and created a permissive environment, only close friends and devoted collaborators gained access. Over the course of a year, they found themselves in an incessant bicycle where they wrote songs, brainstormed, cooked food, ate, discussed, talked, smoked, ate and recorded. “It was among the best moments in our lives. Incredibly intense, ” explains Miranda. “It was unusual that we let others and their opinions. This time we needed to do this whole on our own. “

‘IMMORTELLE’ will be released globally on 21st September.