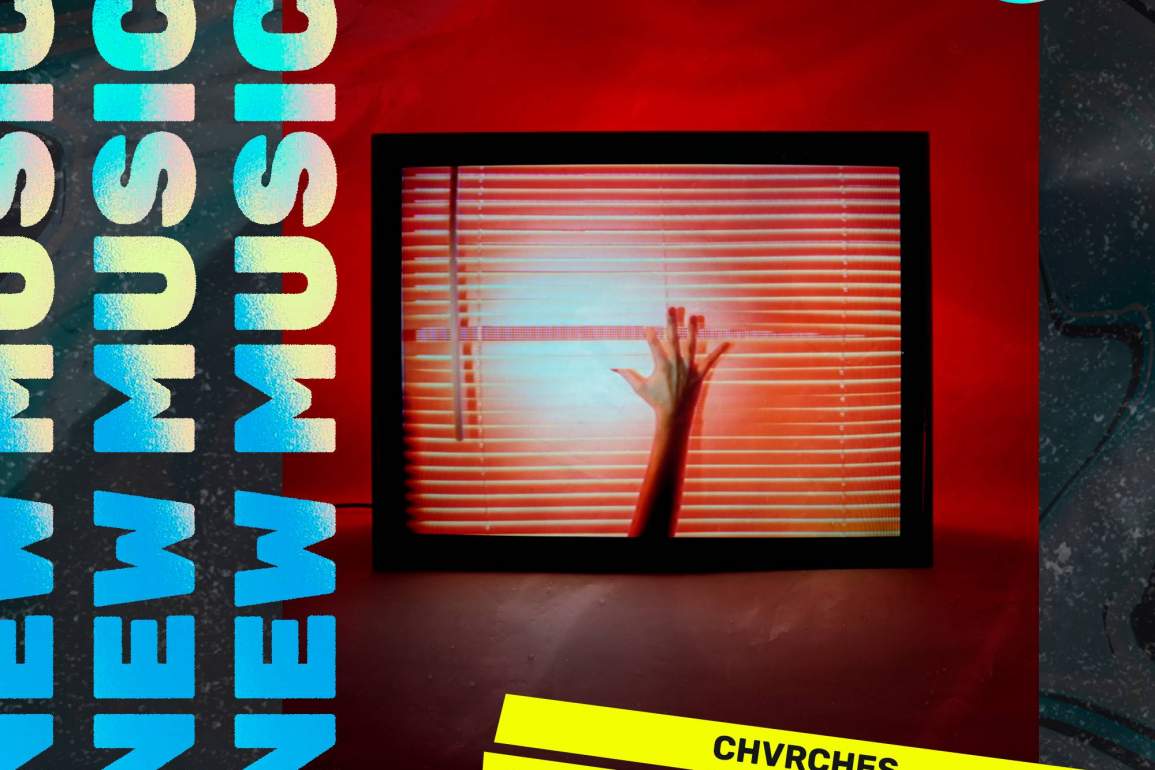 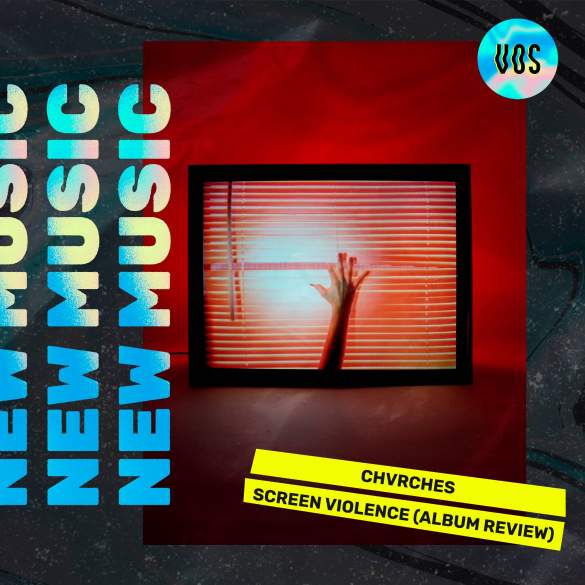 Chvrches‘ new album, Screen Violence, is all about emotions but also about the fact that we completely live our lives through screens that, in fact, hurt us more than we want to admit.

Their fourth record is entirely constructed as the reflection of a real-life terror movie. The constant battle of dealing with uncontrollable feelings of loneliness, disillusionment, and fear. Quite a description of what most of the humans on earth are still experiencing because of the pandemic. In fact, the band started to work on the record remotely in 2020 through video calls and shared audio.

As you navigated throughout Screen Violence, a few elements clearly put this record among their best ever. The production is extraordinary, especially with the use of synthesizers (which is almost a trademark of the band) and the perfect mix between the past, the present, and the future of Chvrches on an exceptional display of lyrics, vocals, and the presence of Robert Smith, The Cure’s lead member.

There’s a massive component of nostalgia, darkness, and deepness inside this horror movie soundtrack that the Scottish synth-pop trio has created that just makes it hauntingly good with an extra hint of drama, powerful melodies, and rockish elements that set this as a departure from their previous sound.

Honestly, I think this is their best work yet, as they clearly excel at adding an extra spark of madness and gloominess to pop music. An actual return to form after Love Is Dead (2018), but I would personally have chosen a different round out for the singles.

“The past is in the past, it isn’t meant to last” – Asking for a Friend

“No one ever tells ya, there’s freedom in the failure” – California

Extra info: This is Chvrches’ first studio album to not have a track where band member Martin Doherty provides the main vocals. But there are some vocals of Doherty on the bridge of “Violent Delights”.