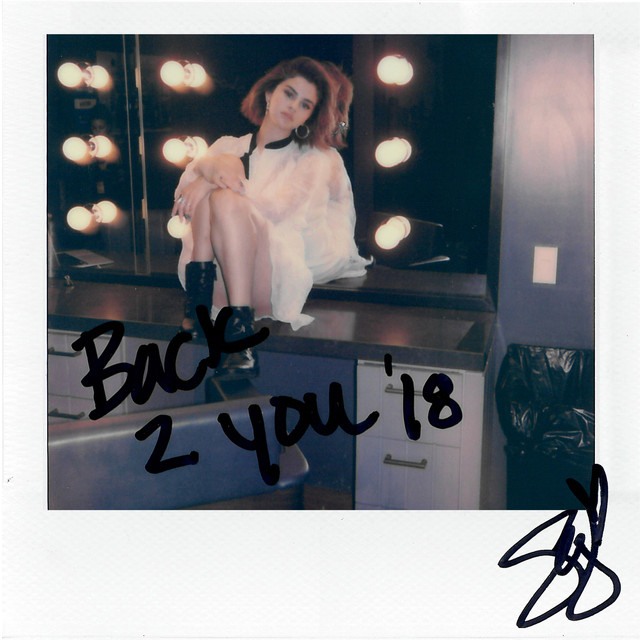 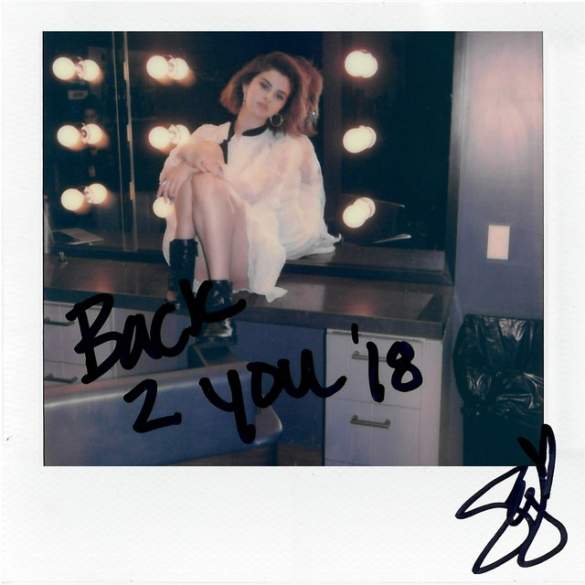 In the absence of an announcement of a new album by Selena Gomez or single that calls the attention of the media as the curious ‘Bad Liar’, the singer has released a song for the soundtrack of the series ’13 Reasons Why’, of which she is executive producer and now presents the second season. May 18 is the day that your new episodes will be uploaded to Netflix.

This ‘Back to You’ is commercial to the maximum, using those instrumental choruses so current two years ago by the great Avicii. The singer has declared on the BBC that with this track he wants to send a sweet but funny message, perhaps in reference to the transplant to which he submitted last year.