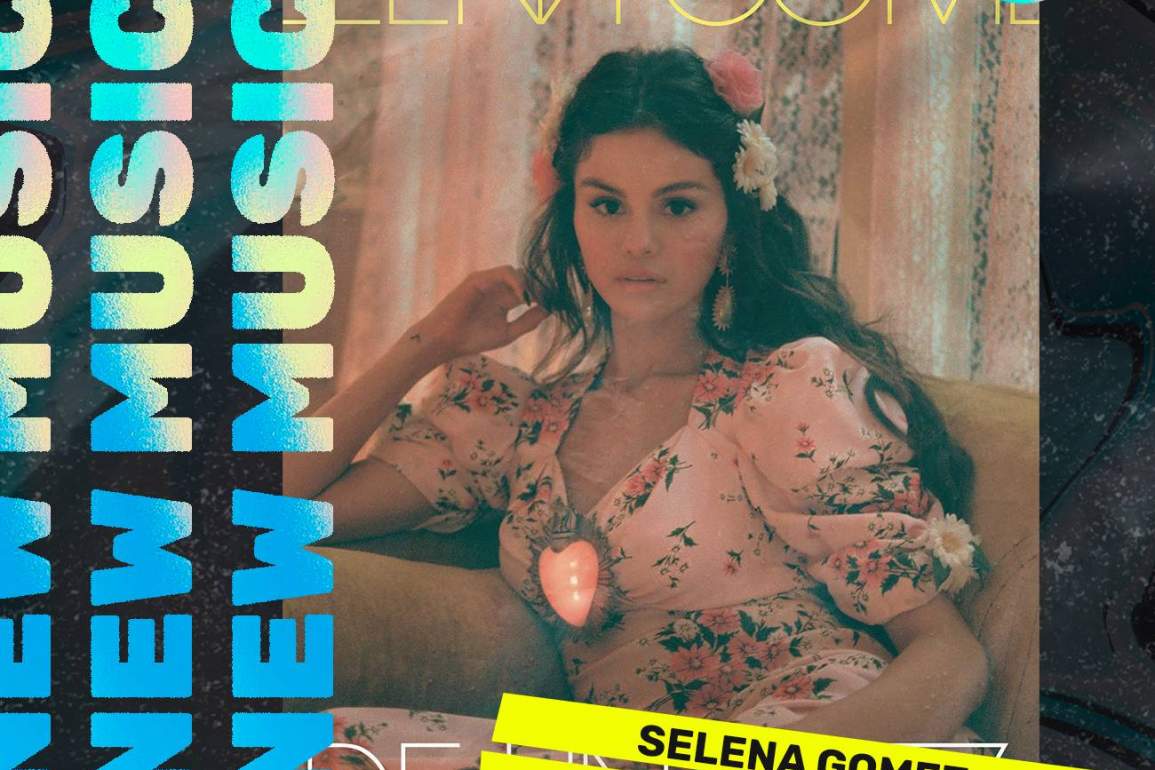 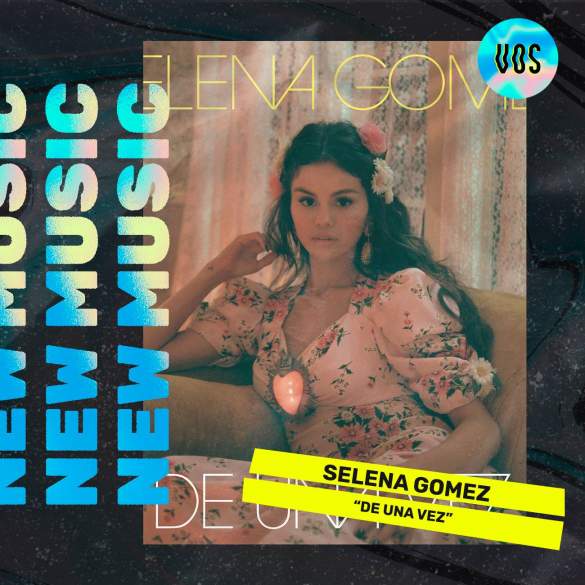 A few days ago some murals appeared around México with the name Selena Gomez along with two possible songs titles, “De Una Vez” and “Baila Conmigo”. Sadly, it for the moment where are only going to get “De Una Vez” but don’t worry the other one is coming soon.

“De Una Vez” is the first single from Selena Gomez’s upcoming Spanish EP which is set to help the launch of Interscope’s Latin music division. People like Rauw Alejandro or even a cover of one of Selena’s iconic songs have been rumoured for this secret project that is slowly being unfolded.

This is Selena’s second Spanish single of her career after the release of “Un Año Sin Lluvia” in 2010, a song that was included on Selena Gomez & The Scene’s second studio album A Year Without Rain.

The slow reggaeton of “De Una Vez” is such an intelligent choice taking in consideration the success of “Un día (One Day)” (J Balvin, Dua Lipa and Bad Bunny) which was also produced by Tainy. Selena’s also benefited from something that happens to American artists with Latin roots; her voice becomes more robust and emotional when they sing in Spanish. Although her pronunciation could be better, especially at the end of the track, I understand the occasion’s apparent limitations.

The video is simply beautiful and perfect for the occasion as the song is not asking for a super production but more for a strong concept that Los Pérez executed quite well.