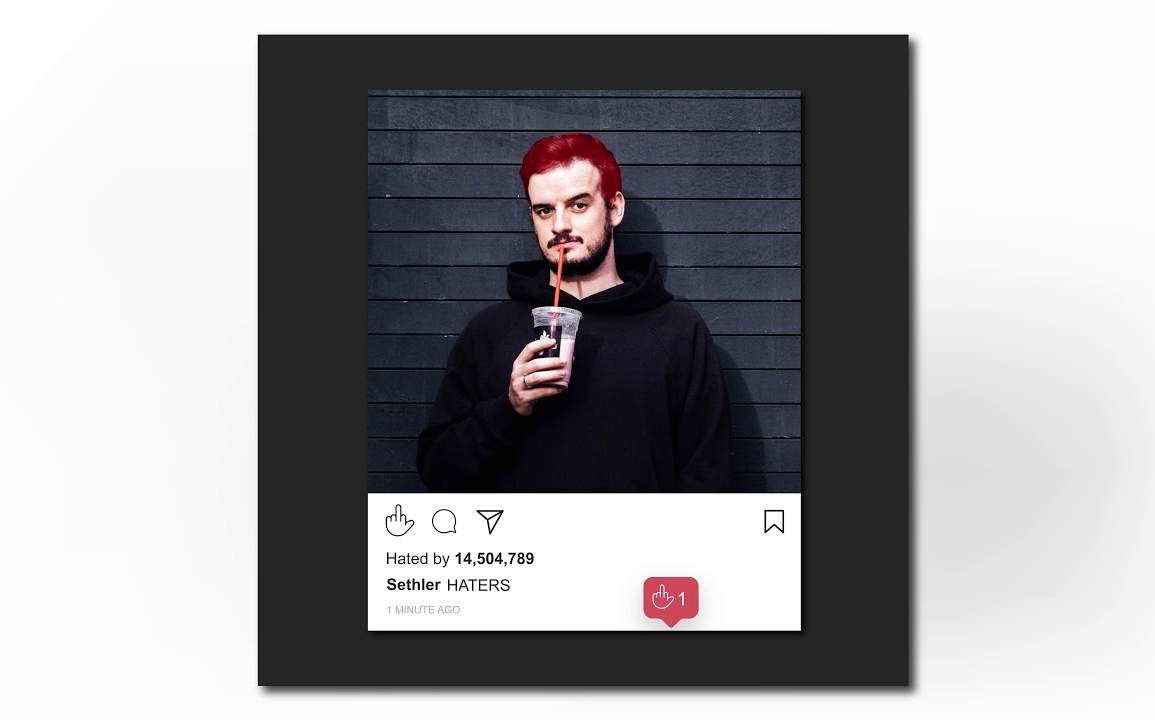 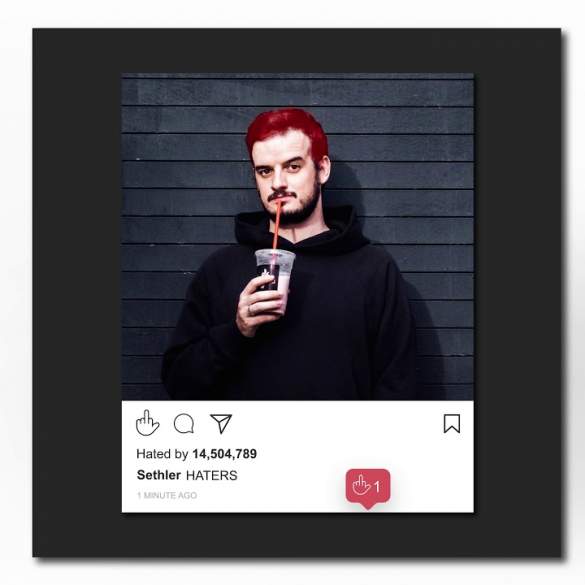 Sethler is back with an ode for the “Haters”

Sethler has stayed at ease. So we are after listening to his new single, “Haters”, which has been released last week to coincide with a particular Spanish program dedicated to Haters on Social Media.

A topic of debate here in Spain not only because of the increase in harassment in social media but because of recent government efforts to censor social networks, and recent court rulings that have ordered the imprisonment of artists or simple students for criticising the government, the crown or old dictators at their social media accounts or even with their music.

With the name “Haters” he gives us what it insinuates: A song dedicated to those beings that swarm through the networks and that, evidently due to some internal emotional or even mental conflict, solely commit themselves to hate the rest of the population, doing everything they can to destroy the others.

This song is the advance of his new album, “Tregua” with which he will finish the trilogy that began with his first album “Batalla” (2012) and its continuation, “Negociación” (2016). Something will happen on March 9th, so stay tuned to Sethler’s social media accounts.