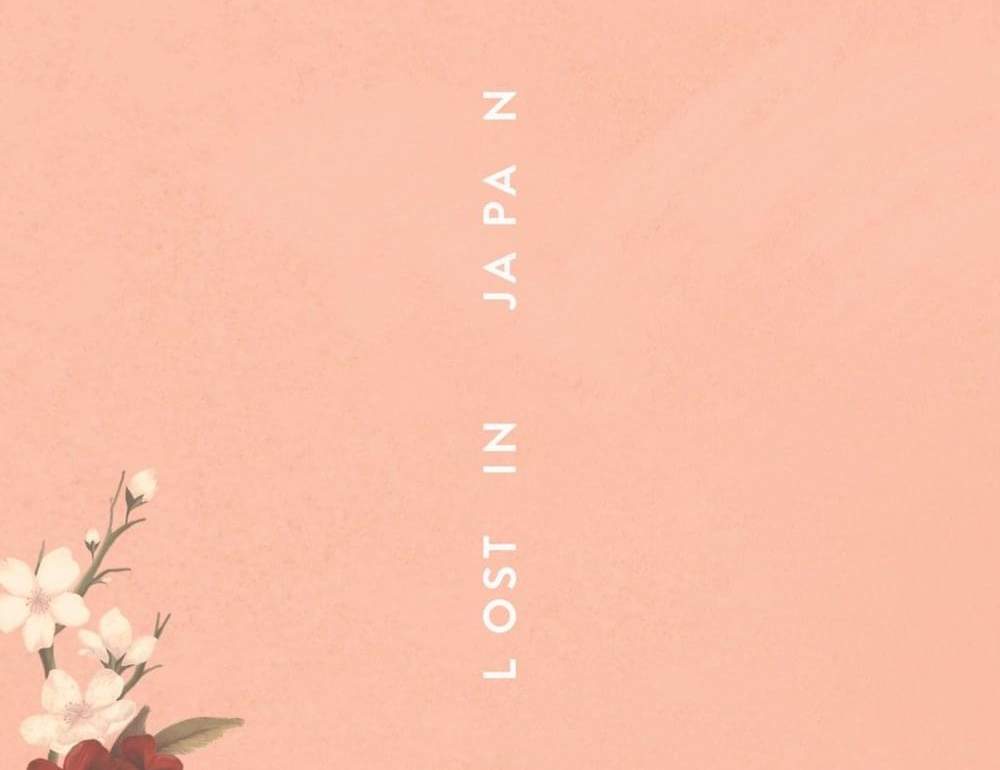 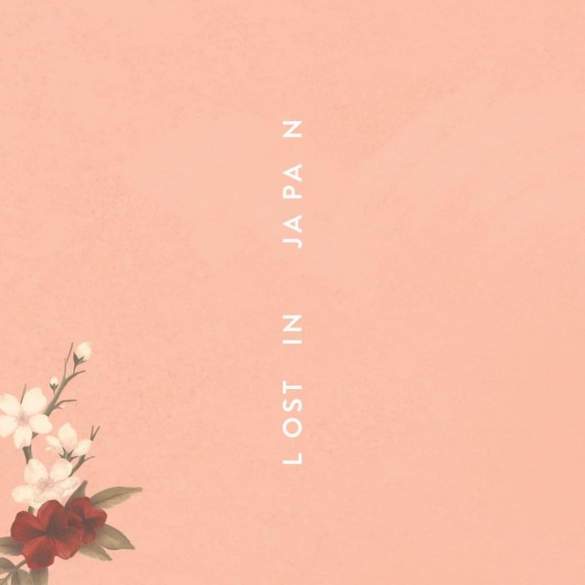 The Canadian Shawn Mendes is one of the teenage phenomena of the moment, as confirmed by the astronomic sales of his latest album, “Illuminate”, and his smash singles like “Treat Your Better”,“There’s Nothing Holdin ‘Me Back” and “Mercy”, which also have reached really spectacular figures in the streaming services.

Mendes’ new album comes out this year, and the author of “Stitches” has prepared a double release this week. The first of “In My Blood” features a dramatic pop-rock sound reminiscent which remains sometimes remains us to Bryan Adams. In fact, Mendes’ voice in this song is reminiscent of the veteran musician, who is also Canadian.

“In My Blood“ is possibly one of the darkest songs that Mendes has presented to date, since it speaks to us of an episode of depression during which Mendes feels he wants to “throw in the towel”: “lying on the floor of the bathroom, feeling nothing, I feel overwhelmed and insecure, tell me something I can take to feel better, but can I really improve? “However, Mendes insists that it is not” in his blood “to give up.

The second single by Mendes, carry the title of “Lost in Japan”. This track features an alternative post 80’s pop-rock sound which confirms that Shaw Mendes is going to have his growing up era this 2018.

It has been recently revealed that Mendes will be one of the artists who will perform on the 92nd birthday of the Queen of England. Also, Sir Tom Jones, Kylie Minogue, Sting & Shaggy, Anne-Marie and Craig David will participate in the event that will be broadcast on April 21 on BBC One and BBC Radio 2.