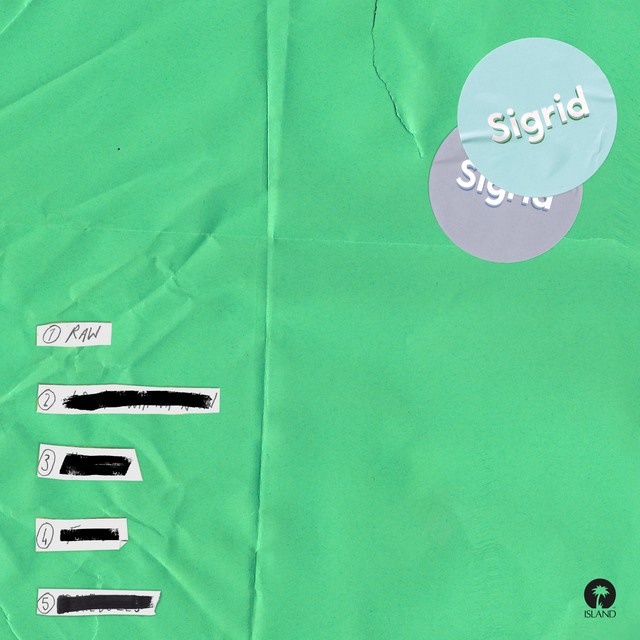 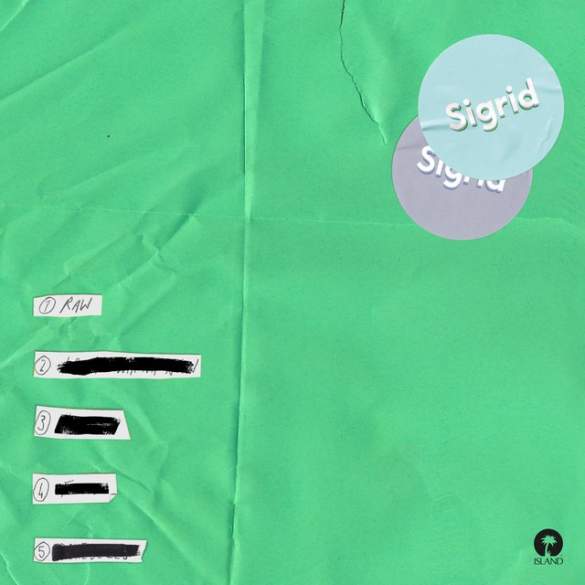 Sigrid releases “Raw” the first taste from her upcoming EP

Sigrid is destinated to be a massive pop star since the beginning of her career. Everyone goes nuts with “Don’t Kill My Vibe” a total declaration of intentions in the form of an explosive debut single which was justly followed by tracks like “Plot Twist” and “Fake Friends”.

But the final recognition of her talent came with her being honoured with the BBC Sound of 2018, one of the most important awards for newcomers artists. A total revulsive for Sigrid, who today releases a new single titled “Raw”.

A soft passive-aggressive track about being authentic which feel a little bit underwhelming after all the considerable pop anthems she has been serving us for a year. Has been produced by Martin Sjølie, Stig Frogner & O. Martin and written by O. Martin & Sigrid

This new EP, still untitled, will include five tracks and is scheduled to be released before summer.