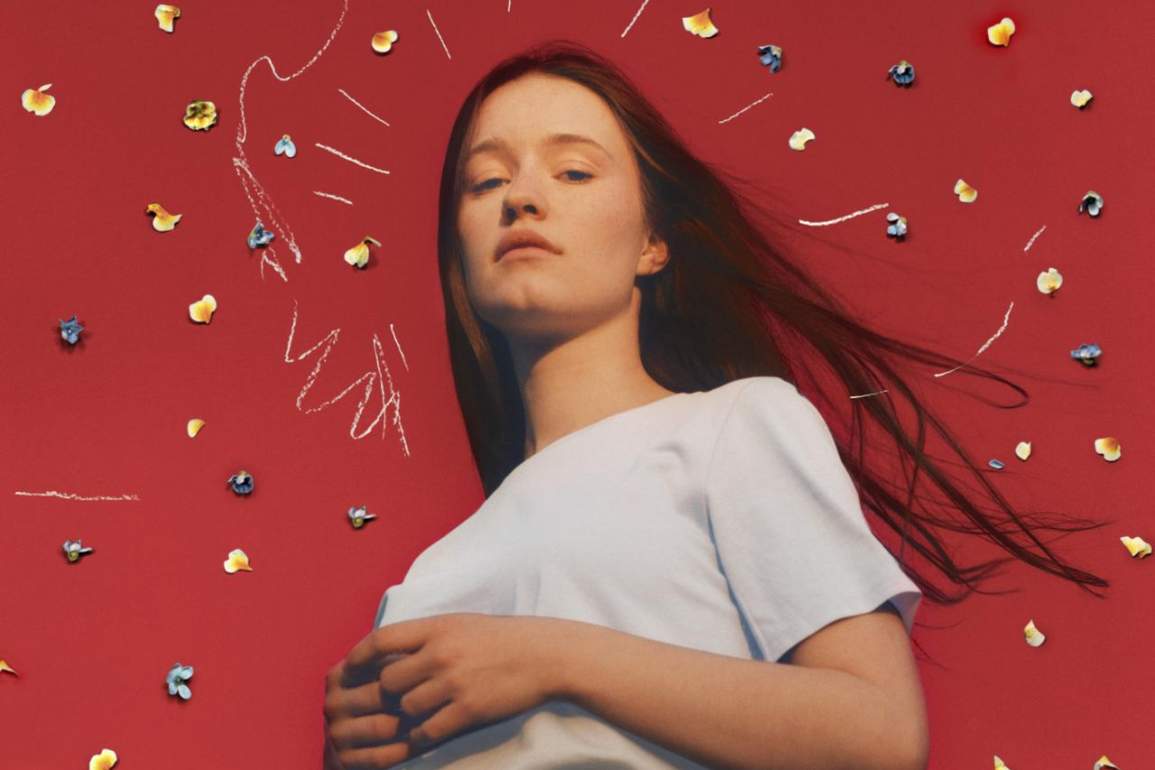 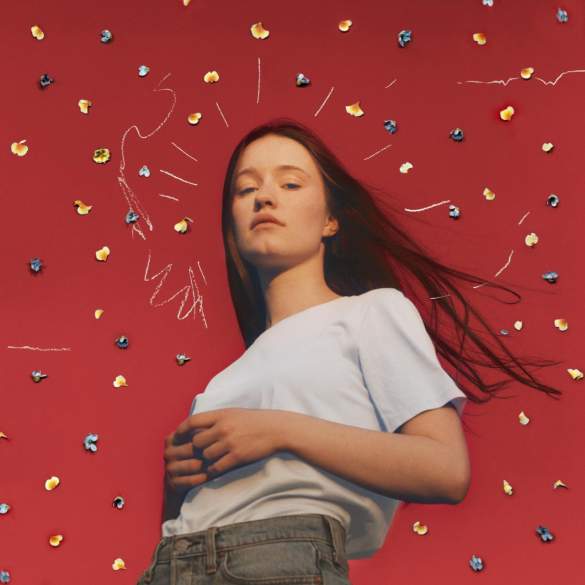 Sigrid shares “Sight Of You”, the last buzz track from her upcoming debut album Sucker Punch, which is out next week (8th March)

“Sight Of You” is about Sigrid describing the struggles that sometimes she has to face while touring. She’s also thanking her band and her fans for all the support during these last years.

The track was written on a boat in London along with Askjell Solstrand. As Sigrid has stated in social media, she was inspired by her gig at Electric Picnic Festival in Ireland. Which she has affirmed several times that is one of her favourite concerts ever.

Sigrid will go on an arena tour supporting George Ezra at the beginning of March, although she has also just announced a huge UK headline tour for the end of the year.