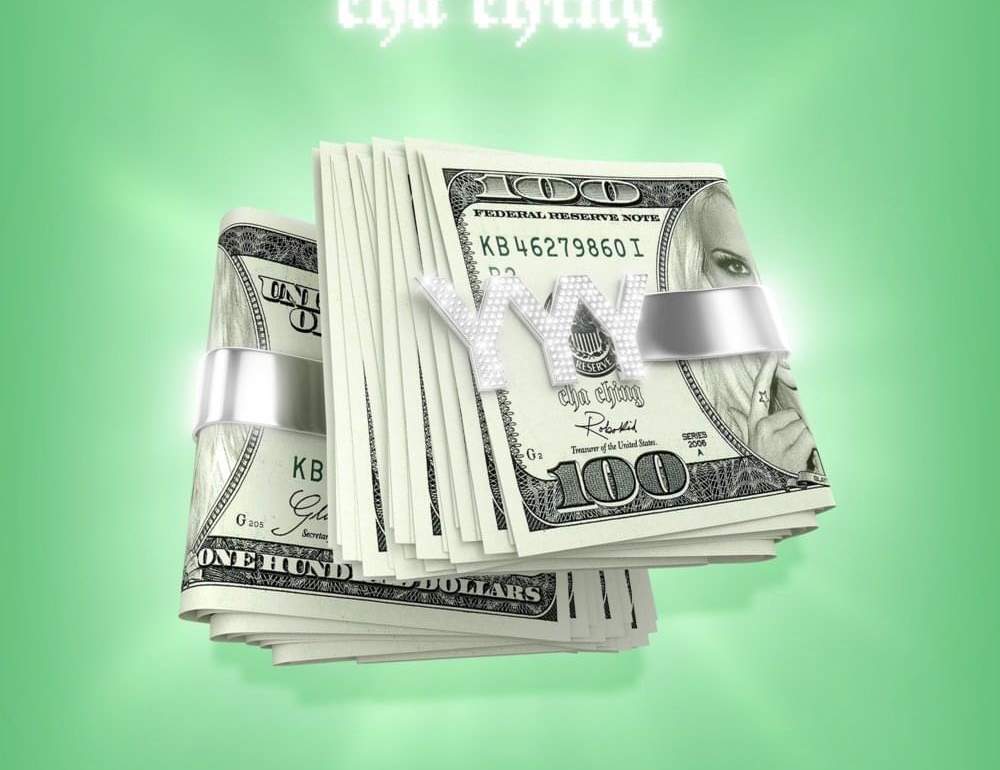 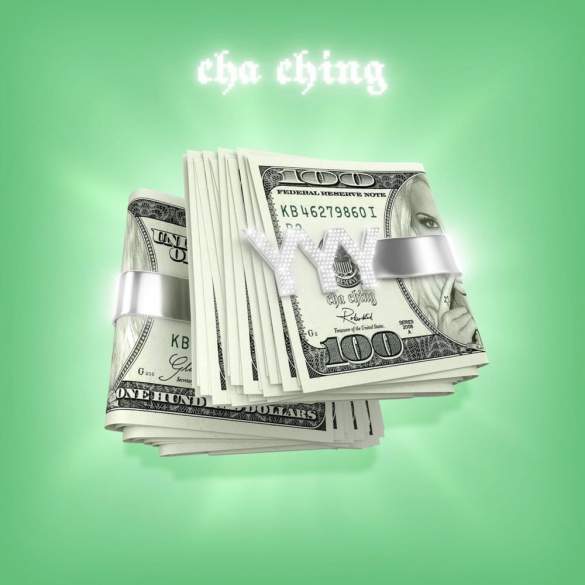 Slayyyter is the most precious pop act we could have, and “Cha Ching” is another proof of that

She’s one of the most exciting acts out there. An independent pop artist that is capable of made absolute pop bangers mixed up with elements of PC Music, Electronic and Industrial music with an amateurish vibe but with a quality of melodies that most of the big main pop acts would love for themselves.

Her first EP S1, is expected to be released before the summer with vast possibilities of being released during August as Slayyyter has expressed that possibility multiple times on Twitter during the last month.

But before that highly anticipated piece of work that should include previous tracks like “Daddy AF” or new ones like “Body/Touch my Body”, she has released a new track titled “Cha Ching”, which is also produced by her friend and main collaborator Robokid.

The track has the perfect bitchy vibe with some elements of Britney and Fergie that made it so perfectly trashy-pop and addictive as her previous work — Saturday night fucking up party pop madness all over it.