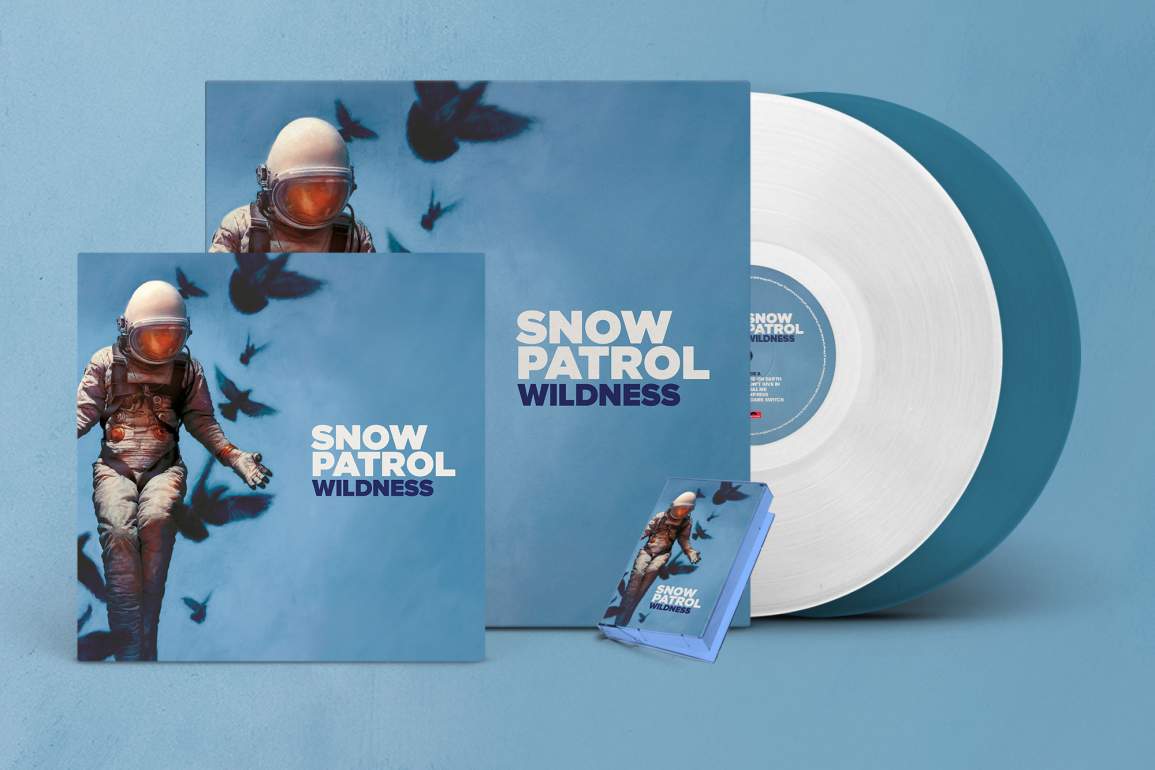 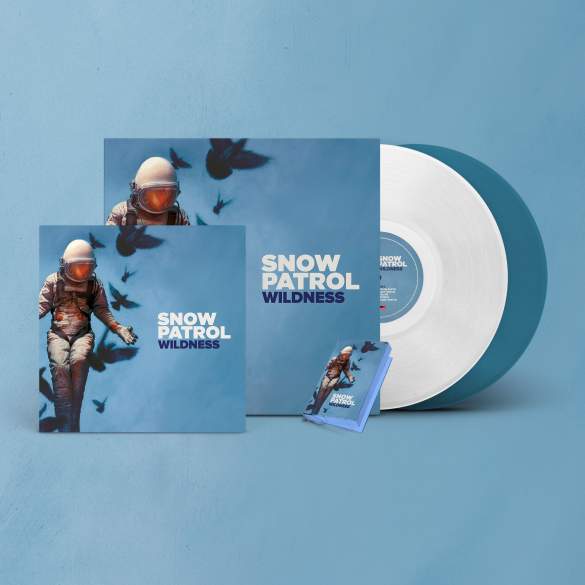 Snow Patrol premiere new song “Life On Earth”, from their upcoming album “Wildness”, set for release on 25 May.

Today, Snow Patrol are debuting their music video for “Life On Earth”, a new promotional single from “Wildness”, the band’s album in almost seven years, which will be released on May 25 by Polydor Records.

The beautiful music video was premiered today by famous British Astronaut Tim Peake and was shot early this year at the European Space Agency (Holland).

The band are also set to release an exclusive 10” vinyl of “Don’t Give In” backed with “Life On Earth” for Record Store Day on 21 April.