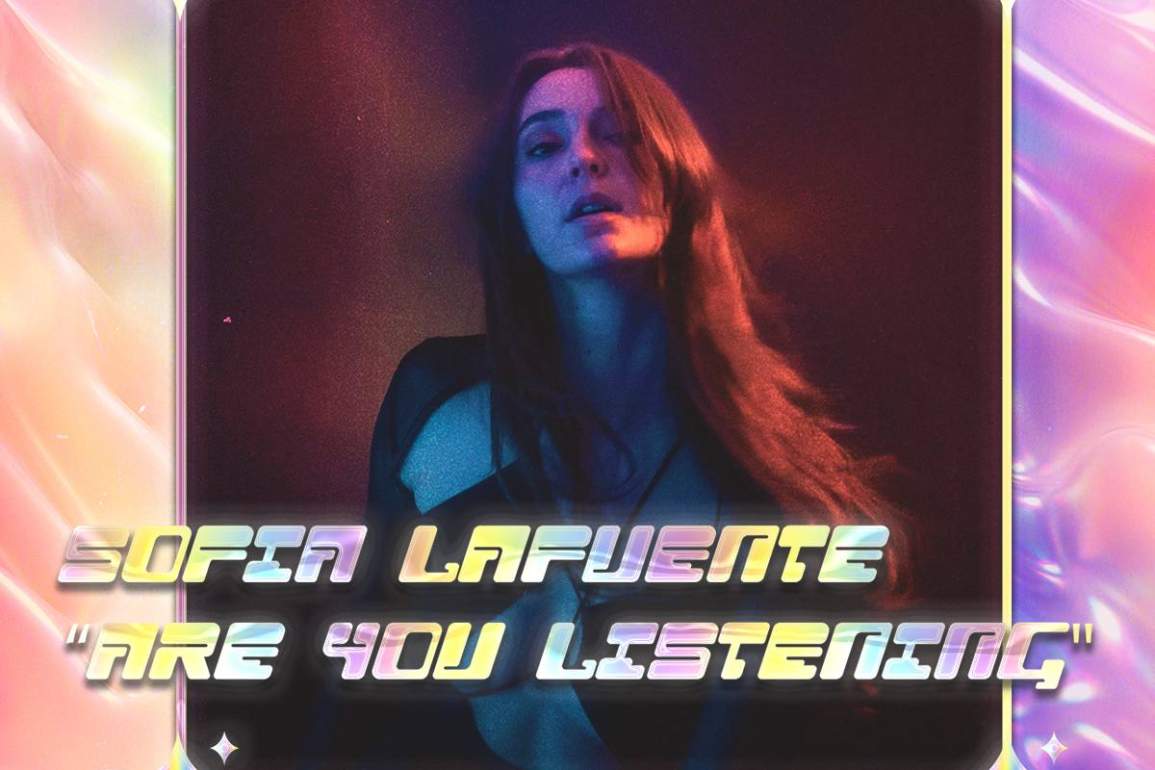 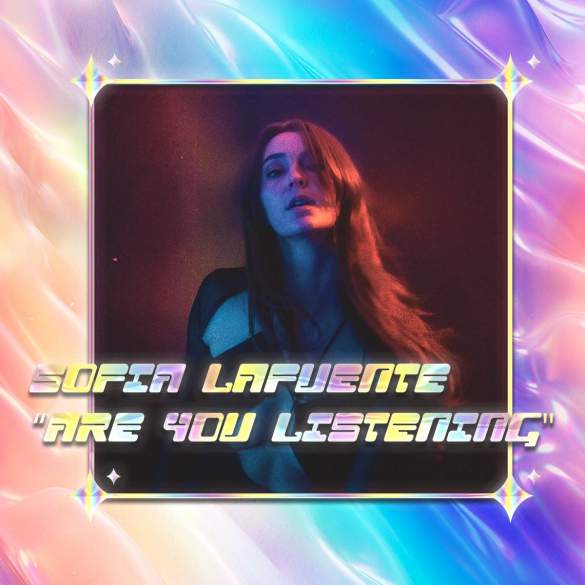 It’s rare to be so intrigued by an artist by only listening to one of their songs. Still, with Sofia Lafuente’s new single, “Are You Listening”, it was almost impossible not to be seduced by the magical energy of the track and her voice.

This track is the first single from her upcoming second EP, set for release in Spring. It’s accompanied by a haunting music video filmed in Extremadura – the area of Spain where Sofia’s family is from -. The visuals showcase the two sides to the artist – Sofia in white, representing the innocence of her past, and Sofia in red, who dares to break free from anything that holds her back.

I recorded this song in between lockdowns with the insanely talented artist/producer SHOR who is amazing at building textures. It’s funny because this song has evolved in meaning a lot since I wrote it. It can definitely be perceived as romantic at first, but I now hear it as a kind of little musical mantra to myself for those moments where you are struggling with self-doubt or insecurities. I wanted to write a song that captured the fear that can come up when you’re being vulnerable with someone for the first time.”

Born in the United States and raised across Europe by her American father and Spanish mother, Sofia Lafuente was able to reconnect with her Spanish roots with this new stage of her career while embracing the inspiration taken from the traditional Spanish folk songs that her mother would sing to her as a child.

ARES celebrates the beauty of everyday love on their new single, “New Place”