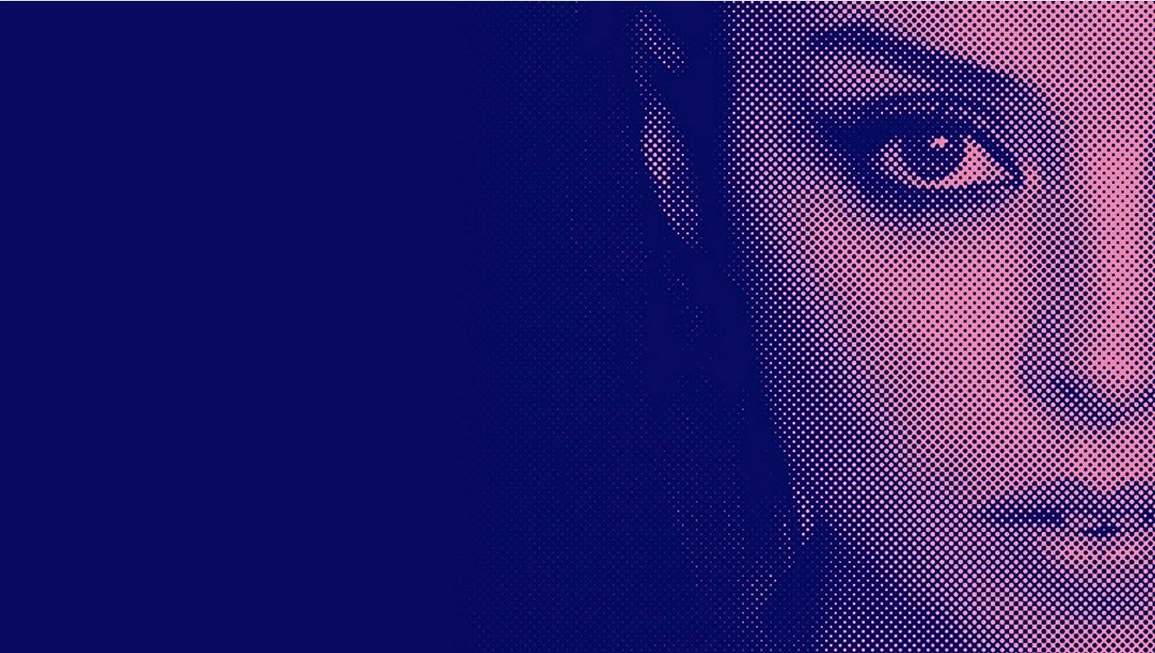 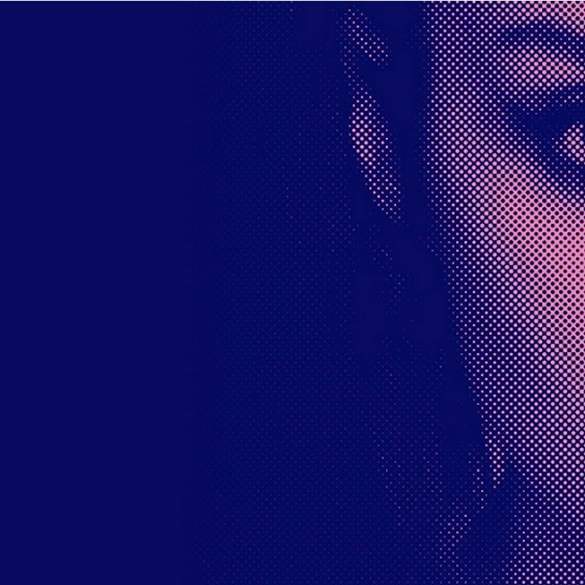 Soleá Morente returns with a new double single, which serves as an advance of what will be her highly anticipated second album, scheduled for this spring.

Alonso Díaz (Napoleón Solo) has been responsible for the composition and production of these two songs and Lorena Álvarez (Lorena Álvarez and her band) has done the same with the lyrics and music of “Olelorelei”. “Ya No Sólo Te Veo A Ti” has been recorded at La Casa Estudio in Granada, mixed by Carlos Díaz in La Vega and mastered by Mario G. Alberni in Kadifornia.

With this new single, Soleá presents her new sound for what will be his reappearance after his acclaimed and sound breaking solo debut “Tendrá Que Haber Un Camino“, the album of 2015 with which she started her solo career after her collaborations with Los Evangelistas.

Two beautiful songs that mix the best of Soleá’s flamenco roots and her taste for alternative pop music.