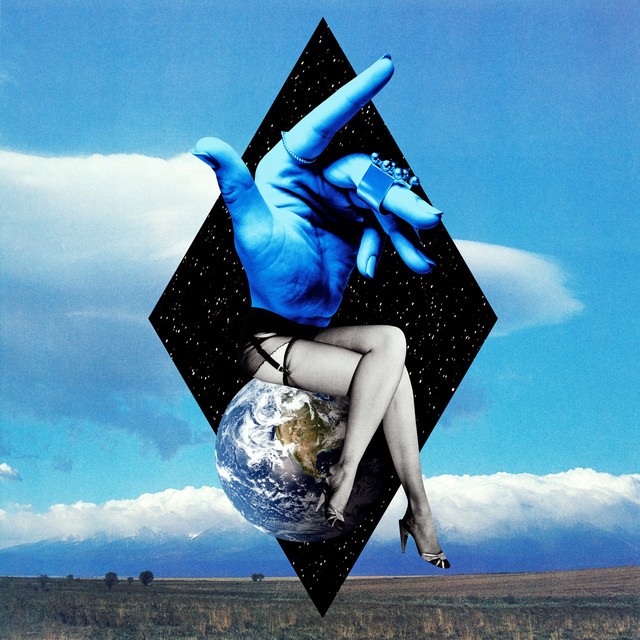 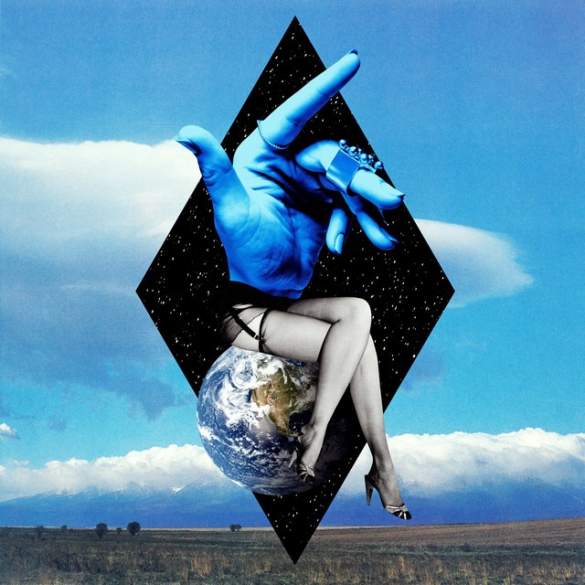 ‘Solo’, the song that has just been released by Demi Lovato together with Clean Bandit, the responsible for ‘Rather Be’, ‘Rockabye’ or ‘Symphony’, presents an irresistible nineties beat as well as a treatment of voices and syllables in the chorus that has all the possibilities of turning it into a new ‘Anywhere’ (one of the last hits of Rita Ora).

‘Solo’ of course also has that melancholy inherent in the compositions of Clean Bandit, materialised here through some medium-eastern arrangements. The lyrics of the song are a constant dichotomy between “I can do it alone” and “I can’t do it alone”, in which Demi Lovato struggles to get ahead after a break. The chorus is, therefore, an adversative constant between “I want f * (woop woop woop), but I have broken my heart”, “cry but I like the party” and “I want to touch someone, but I do not have anyone”.

Any specific details on the second album of Clean Bandit have been revealed, although is expected to be released this summer.