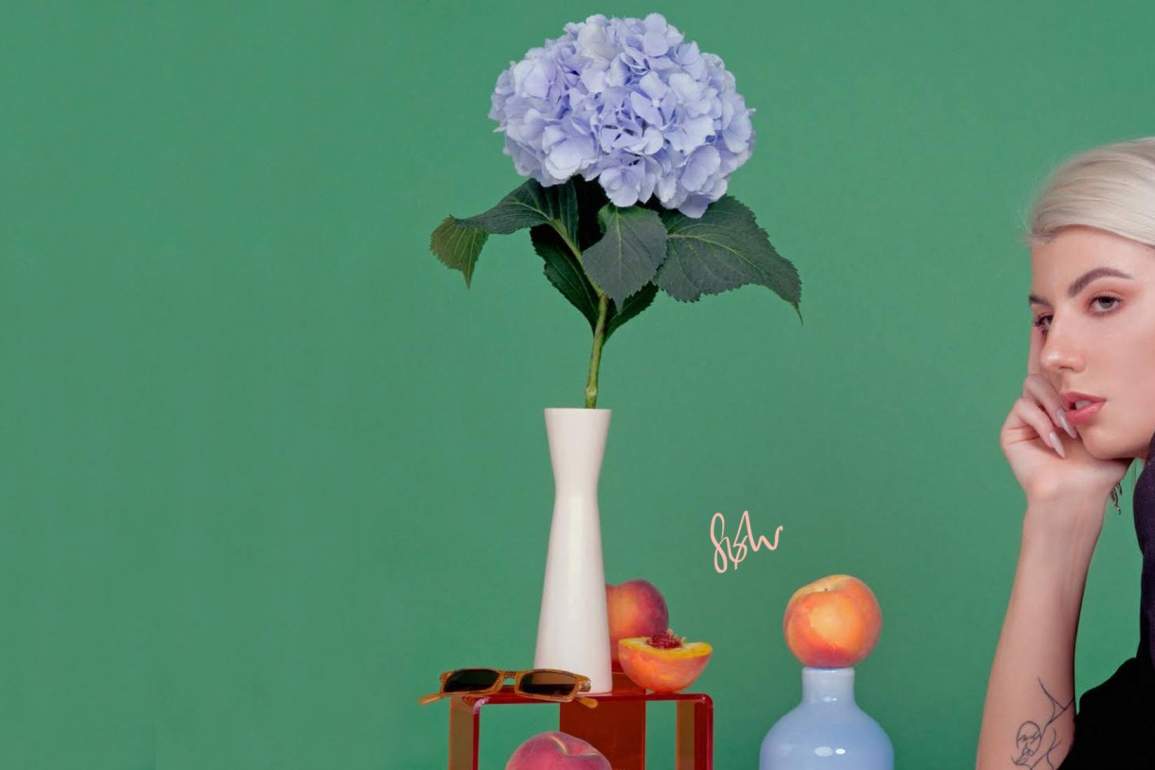 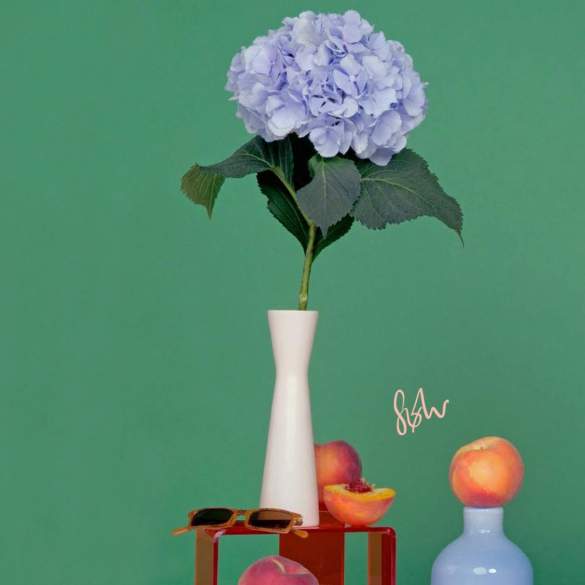 The talented Sølv, who I have the pleasure to interview last year, has released a new self-produced single, “Bittersweet”. The song continues with Sølv’s electronic sound and mixe it with a skilful falsetto that coexists perfectly over the percussive instrumentation of the track.

Speaking on the single, the singer said to Wonderland: “Bittersweet” is a reflective look how personal demons can creep into a relationship. It’s the friction caused by each other’s own struggles, and the dilemma in knowing that the other person is struggling in exactly the same way, but even though you’re coexisting in complete synergy, it doesn’t change the distance created.”

“Bittersweet” is the first taste of her highly awaited new music, which will be the follow-up of Sølv’s acclaimed EP, “Codeine”, released in 2017.