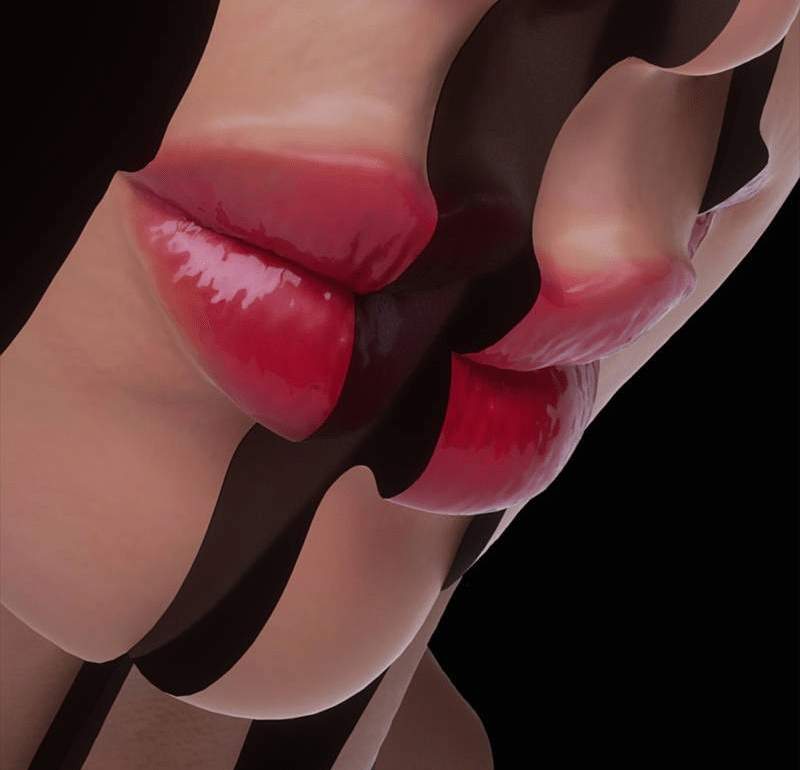 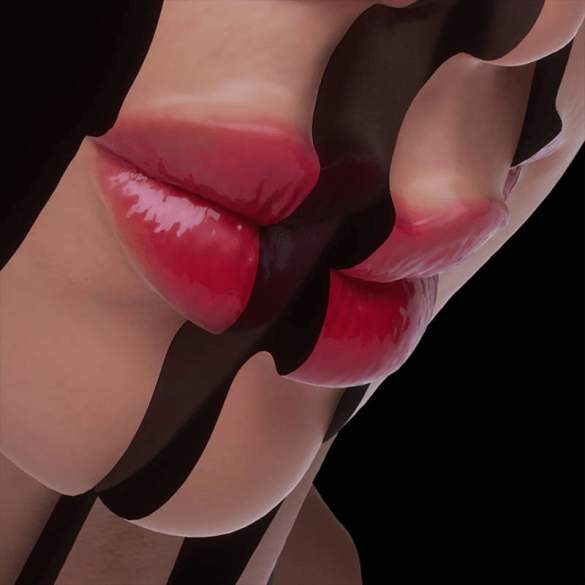 Sophie’s keep teasing us with “Faceshopping”

First performed as a short conceptual instrumental in 2016, the fully produced song – featuring vocals from her frequent collaborator and friend Mozart’s Sister, under the pseudonym of Cécile Believe – was premiered at SOPHIE’S new era debut event, Open Beta, in October 2017.

While widely assumed to be the next tease from “Whole New World”, there was no official confirmation until the song appeared on digital music service Shazam, which discover the official cover and release date of the song before time.

“Faceshopping” is more similar to Sophie’s previous work as a producer than this new era tracks.