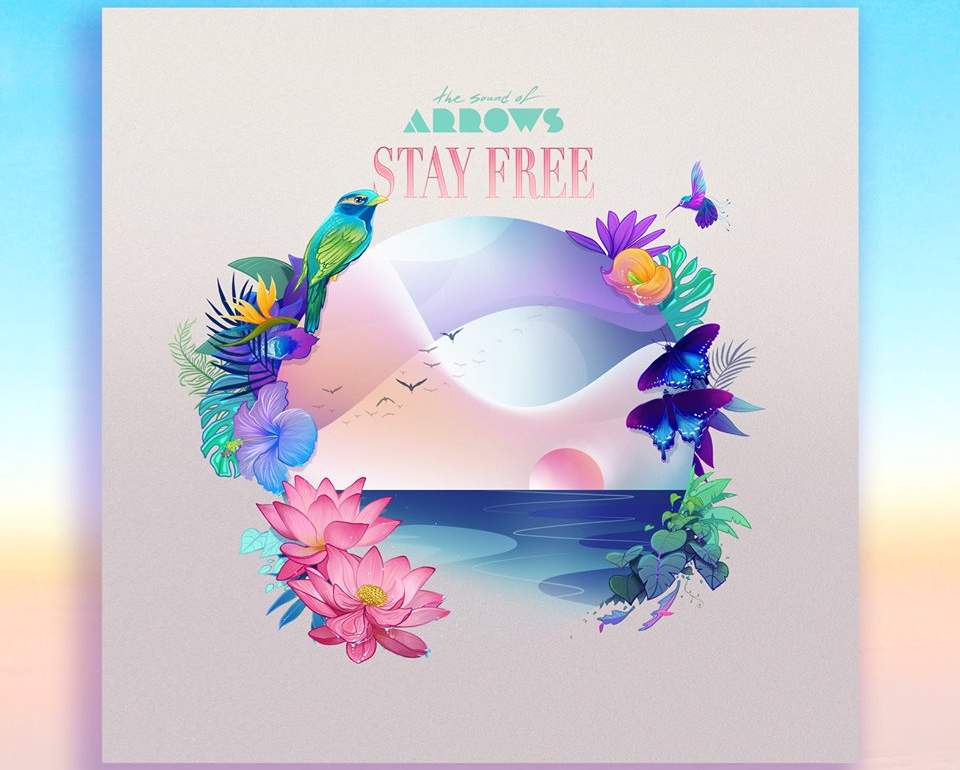 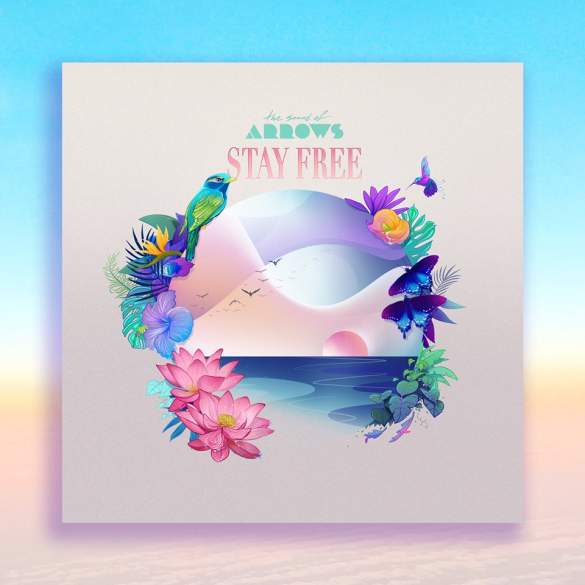 “Stay Free” by The Sound Of Arrows: A Hurricane of Emotions

Only six years after ‘Voyage’ one of the most cinematic group’s debut ever, the Swedish duo formed by Stefan Storm and Oskar Gullstrand have finally released their highly anticipated second album ‘Stay Free’.

Wisely The Sounds Of Arrows decided to add an orchestra that elevates the duo’s ambient pop dreamy compositions to another level of greatness, which accentuates the sense of an almost a religious experience, a profound journey to your own soul.

Curiously this album opens and closes with the lyrics ‘there is no beginning’, which sets the mood for the hurricane of emotions and feelings that contains this twelve track album.

Is impossible to deny that ‘Stay Free’, is a formidable well-produced album fulfilled with ABBA’s inspired orchestral arrangements and north European sound-alike synths. The inclusion of organic elements bring their sound up to the mix of modern soundscapes trends but with elegance and their distinctive cinematic trademark sound.

The Swedish group continues with their tradition to bring some friend for vocal duties on their albums. In ‘Wicked Ways’ brings Annie onboard to quote the cult movie “Paris, Texas” accompanied by trip-hop beats and hypnotic strings. Meanwhile, ‘In The Shade Of Your Love’ brings the impressive and unique vocal chops of Niki & The Dove. Here, the track has a hymnal quality through its choral elements, that funnily remains us to the “Lion King” movie soundtrack but in a good way.

Also, there’s time for panoramic pop tracks such as ’The Greatest’, or life-changing anthem ‘Hold On’, a Massive Attack/Erasure -style sheen. The album takes a distinctly sedating direction with the ballad ‘Another World’.

Some of the collaborators on this album are Richard X, Elias Kapari and John ‘P*Nut’ Harrison.

“Stay Free” and “Voyage” are like the day and night, with the first having a much more grounded and complete sound. A beautiful collection of songs that works unbelievably well on late nights and rainy days.

Note: You have to respect the order of the tracklist to live and understand the full experience of “Stay Free”.

“Stay Free” is now available on Spotify and Apple Music.