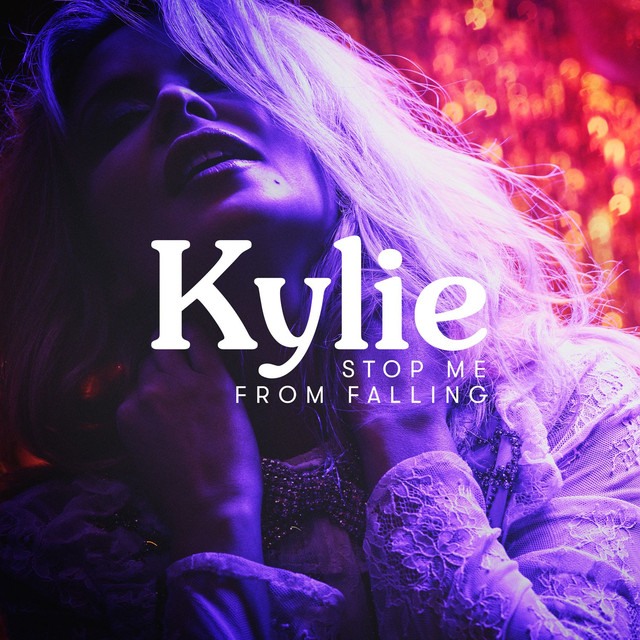 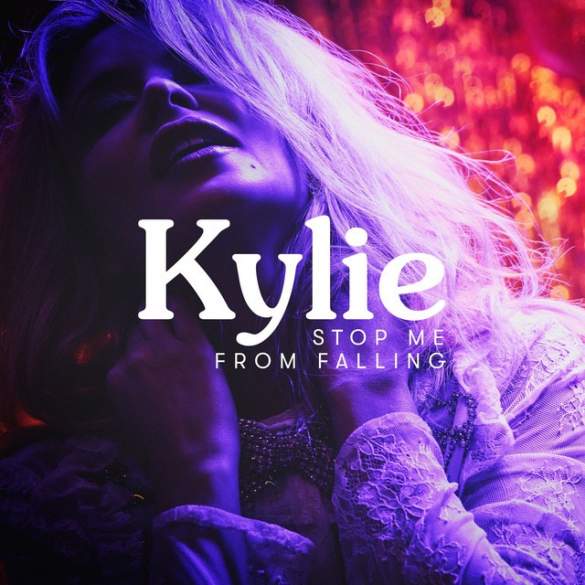 With less than a month for the release of her fourteenth album “Golden”, the Australian singer and LGTBIQ+ Icon has released a new taste from it titled “Stop Me From Falling”.

This new euphoric track continues with the little country music inspiration but conserving the classic Kylie Minogue essence (like “Dancing“) and mixing it with a bit of Latin music influence. The verses are probably the best she has in years and incredibly catchy at first listen. While the chorus is a pure carefree pop epiphany.

The surprise with “Stop Me From Falling” is that it will be two versions of it: the album version (the one we’re reviewing) and a Latin remix with Gente de Zona which video was recorded last week in La Havana (Cuba). So her team seems to have a good marketing plan to impulse the release of “Golden” taking advantage of how Latin music is ruling the charts right now.

Listen to “Stop Me From Falling” below: