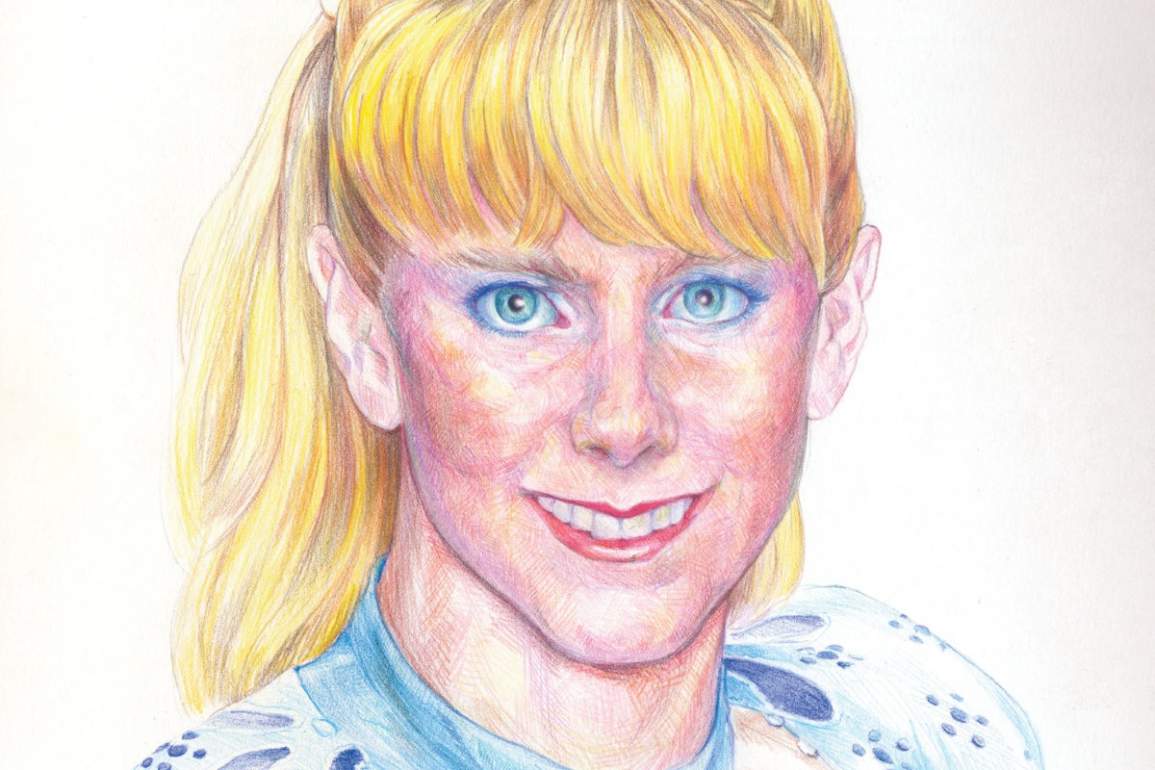 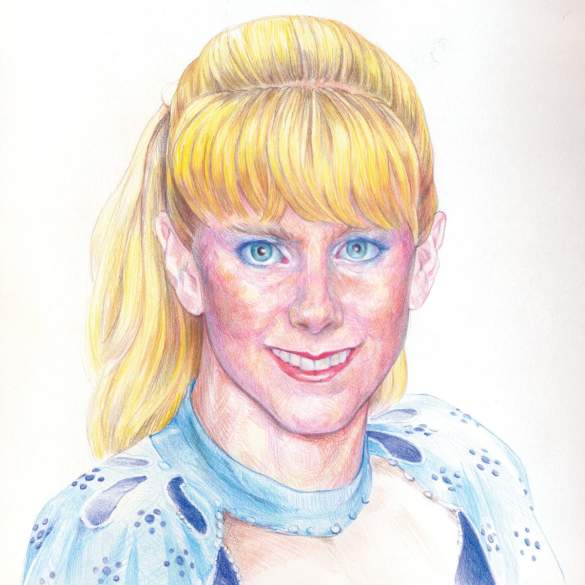 Sufjan Stevens always delivered when it comes to good music, and his new track “Tonya Harding” is a clear example of that.  But first, let me introduce you to Tonya.

She’s one of the greatest American figure skater being the first American to complete a triple Axel in combination with a double toe loop in history. Also, she’s a two-time Olympic winner and two-time Skate America Champion but as you can imagine something gone wrong in her life.

In 1994 she was banned for life from the U.S. Figure Skating Association after being guilty of the attack on fellow American skater Nancy Kerrigan. Obviously, there are some conspiracy theories suggesting that some people wanted to destroy Tonya’s career because of her distinctive character, that didn’t fit with the standard of beauty and elegance of figure skaters.

So as you can imagine this track is a tribute to Tonya, one of Stevens idols, who sent the track to the directors of Tonya’s biographical movie but they couldn’t find a place at the movie for this track. An absolute mistake, because this song has all the requirements to be nominated for an Oscar.

There are two versions of “Tonya Harding” (in D mayor or in Eb mayor), but we highly recommend you the first one which is the description of the absolute perfection, from the production to Stevens vocals.