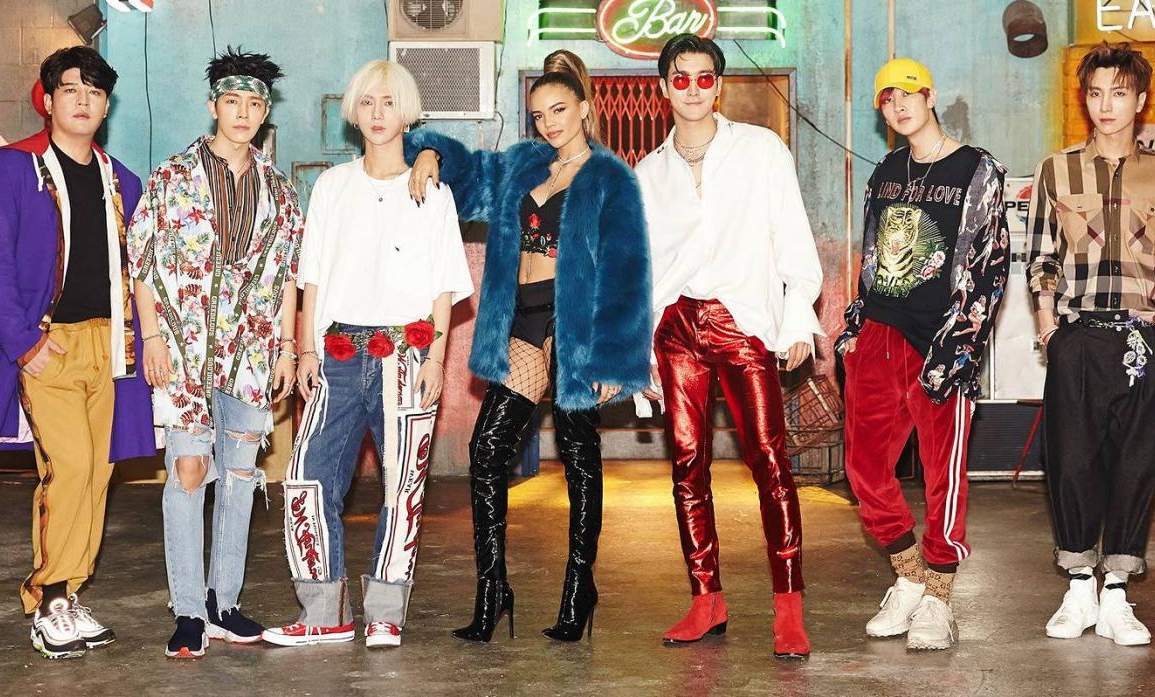 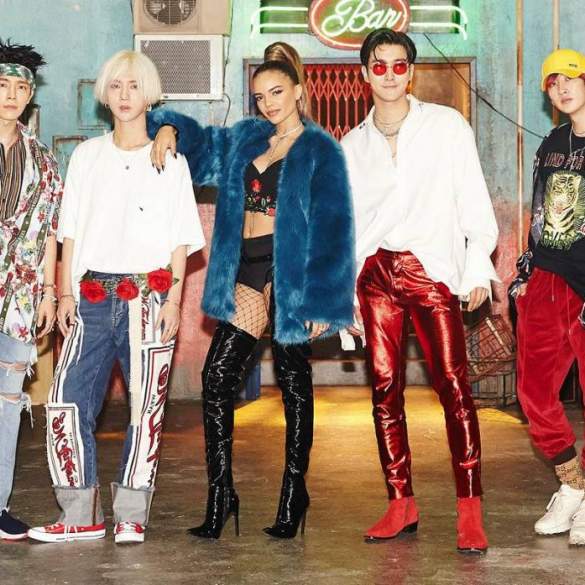 Super Junior has just released their repackaged album version of “Replay” along with a new video for the future latin smash.

“Lo Siento” is an urban-latin pop genre track with a tropical rhythm and danceable, catchy melody. The song featured upcoming star Leslie Grace and was produced by Play N Skillz.

Check out the music video of “Lo Siento”: