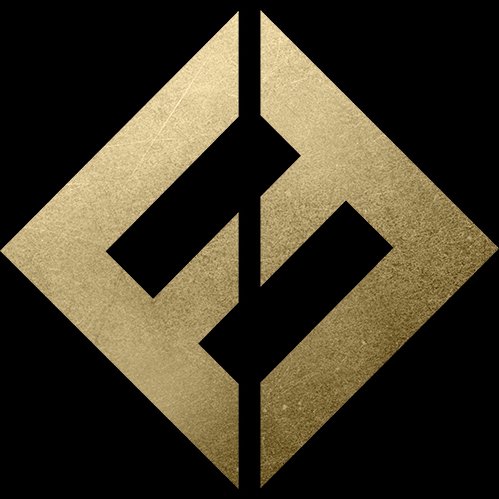 Foo Fighters’ are back after their “indefinite hiatus” with the energetic “Run”, which is about escaping from a dream-like a stupor with a bit of political theme.

The American group has stepped up their sound into a heavy one in this track, that serves as the first single of Foo Figthers’ new album which is still unscheduled and unnamed.

Dave Grohl has directed the video for “Run”, featuring the band in an old make-up group of men running from an oppressive retirement home. A Foo Fighters’ kind of funny video.